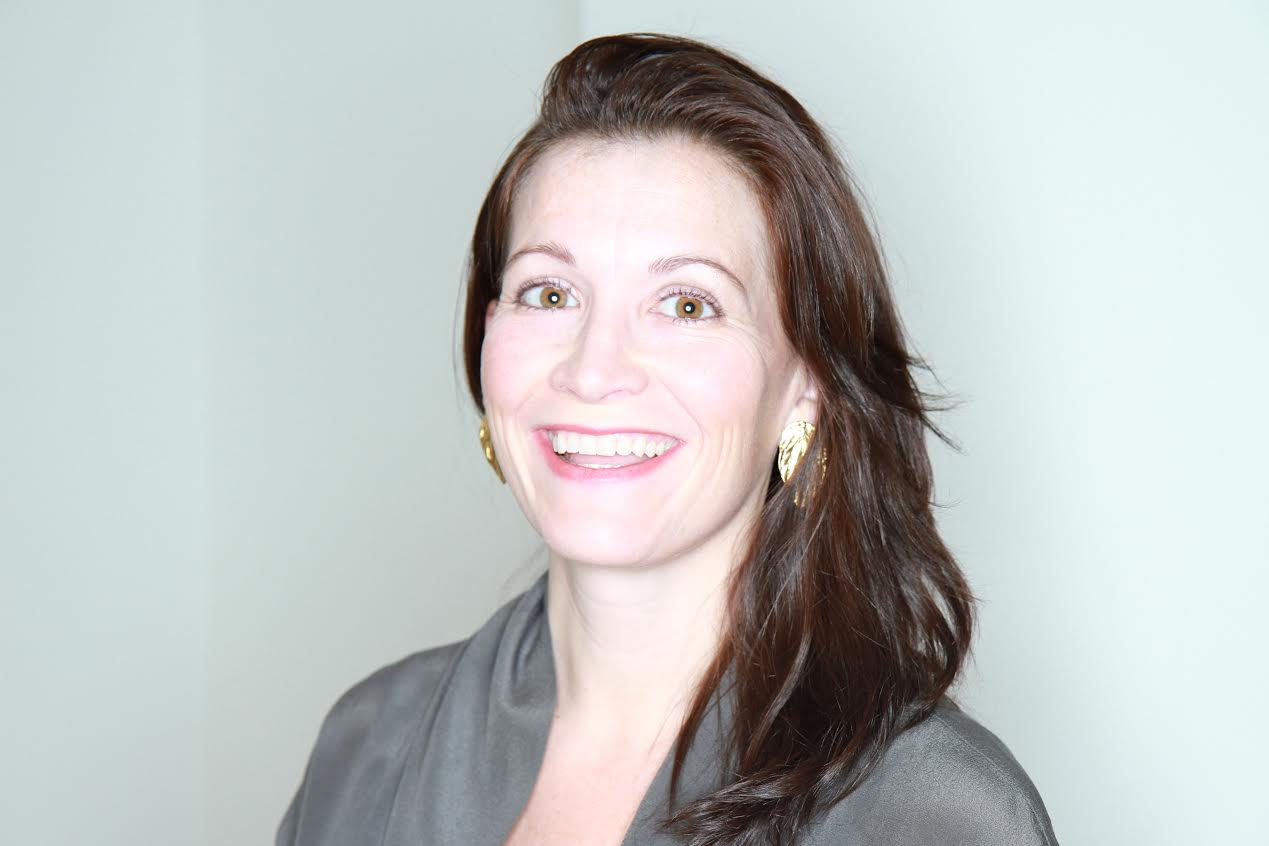 The promotion follows a year of growth for the digital media co., spurred by an earlier investment of $50 million from Scripps and WPP.

Weeks after unveiling its fashion, beauty and lifestyle platform to the U.K. market, and ahead of an anticipated launch in France and Germany,  Refinery29 had some more big news to share.

The promotions come as Refinery29 has seen a year of growth both in original content creation and total video view counts — spurred by a $50 million investment from Scripps and WPP earlier this year. According to its own statistics, Refinery29 grew its audience by almost 200% in 2015 to more than 120 million monthly views across platforms, primarily through the Refinery29 website. The brand also has a strong presence on Facebook, Twitter and, as of October, Snapchat Discover.

Emmerich, who previously served as EVP of programming, is credited with leading that growth through the introduction of new original series, such as the mini-doc on plus-size models, or its profile on actor Anne Hathaway, and partnerships with new distribution platforms (notably Snapchat).

In August, the company also launched its own influencer network, Here & Now, as it looks to build its advertising partnerships.

Emmerich is expected to work closely with Barberich to further expand the company’s original programming offerings across key verticals, including fashion, beauty and lifestyle. In addition, they’re tasked with leading the global expansion, brand development and evolution.

Refinery29 announced in November its U.K. launch, with plans to expand into Germany and France in early 2016.

Emmerich joined the company in December 2014, after a 20-year career in developing original content for both linear and digital brands, including Scripps, Vice Media and the Travel Channel (where she was responsible for the supervision and development of the Emmy-award winning docu-series, Anthony Bourdain No Reservations.)

As content chief, she will oversee a team of 150 people, and drive content strategy and distribution across channels as the brand scales globally.

Barberich is a founding member of Refinery29, which launched in 2005 as a style blog.

The company reported its current annual revenues at more than $80 million.