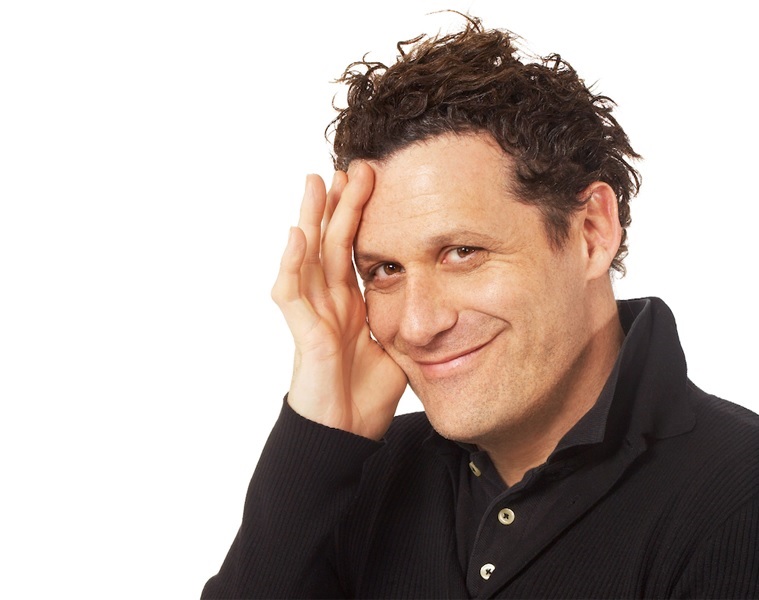 The movie ticketer and MCN has teamed with the InStyle brand to produce several style-themed episodes for the I Love Movie series.

Movie ticket retailer and MCN Fandango will collaborate with Time Inc.’s InStyle brand to produce a string of fashion-themed episodes of its I Love Movie series.

I Love Movies, which features celebrities discussing the movies that have been most influential to them in their lives, will include designer Izaac Mizrahi (pictured), stylist Micaela Erlanger, Empire costume designer Paolo Nieddu, style icon Olivia Palermo and InStyle and StyleWatch editorial director Ariel Foxman in its newest set of episodes.

The episodes will be available for viewing on Jan. 6 across the Fandango Movieclips video network on YouTube and other platforms such as Hulu, Roku, Comcast’s Watchable, and InStyle’s website.

I Love Movies first launched in May and has featured appearances from superstars such as NBA All-Star Dwight Howard and Emmy winner Bryan Cranston. This is the second themed series of I Love Movies — in August, Fandango paired with the CMAs to feature country music artists such as Dierks Bentley and Brad Paisley in episodes.

The series is part of Fandango’s strategy to become known as a destination for “all things movies.” Following its acquisition of the MCN Movieclips from Zefr in 2014, Fandango has created a number of original series revolving around movies (such as Movie3Some and Mom’s Movie Minute) in order to drum up enthusiasm among moviegoers. It recently launched a dedicated video app that contains its library of trailers, movie clips and original series. In an earlier interview with StreamDaily, Adam Rockmore, SVP, head of marketing and communications at Fandango, said ticket sales have gone up 58% in the last year.