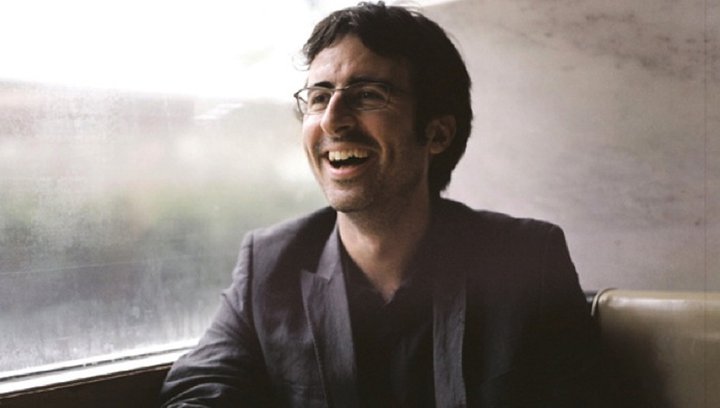 The annual round-up of the most popular video trends highlights the platform's shift from home video to a corporate, commercial destination.

YouTube has released its annual YouTube Rewind video, which features a mix of YouTube’s most subscribed creators and most viewed videos of 2015.

The latest six-minute video features top YouTubers such as Lilly Singh, Bethany Mota and Felix “PewDiePie” Kjellberg diving into giant ball pits, imitating Drake’s “Hotline Bling” moves and joining in on some synchronized dancing, all to a musical mash-up of some of the site’s most popular tracks (such as Omi’s “Cheerleader” and The Weeknd’s “Can’t Feel My Face.”) It also featured some well-known faces from linear television and even from the corporate world.

Beyond pure fun, the annual Rewind offering serves as a marker to how much has changed in terms of online trends and trend-makers over the past year, and a reminder that YouTube itself has evolved in power and sophistication comparable to television networks.

“YouTube speaks to the needs and behaviors of millennials and gen-Z,” said Tom Galido, head of product marketing and data at the research firm and digital rights company Zefr in an email to StreamDaily.

“It has become a credible substitute for TV programming.”

The Google-owned platform first launched its year-in-review feature in 2010. That year, the video was presented as a montage of the top videos, which included a man’s fascinated reaction to a “Double Rainbow,” a young girl crying because she loved Justin Bieber and the famous “Bed Intruder” auto-tune (there was also a small number of high-profile picks, such as Old Spice’s first commercial starring Isaiah Mustafah and OKGo’s elaborate Rube Goldberg video).

Fast-forward five years and much of that home-grown talent is gone. Much of the 2015’s highlighted stars and videos are instead big-name actors and hosts in the linear world, such as late night TV’s John Oliver and Jimmy Fallon. The corporate world also won a nod with the Ad Council’s “Love Has No Labels” video making it into the mash-up.

Many of the creators highlighted are professional YouTubers, such as Colleen Ballinger (Miranda Sings), Jenna Mourey (Marbles) and Grace Helbig.

Only a handful of the featured performers this year fall in the “accidentally famous” category, including six-year-old Johanna Colon, whose Aretha Franklin imitation earned 21 million hits, and a man sporting a shark costume (a throw to the infamous “left shark” Superbowl performance).

Kaan Yigit, president of Solutions Research Group, said the evolution of the 2015 Rewind video is a good indicator of how many linear channels and corporate giants have come to recognize YouTube as a powerful tool.

“As specialty TV channels (and) cable channels have gone into reality and competition driven formats, this opened up opportunity for a whole slew of content that kind of was on these channels,” said Yigit in an email to StreamDaily. “Everything from woodworking to cooking — think Food Tube from Jamie Oliver —  but done professionally now, not just user submitted videos.”

At the same time, Yigit said YouTube has become less of a destination for home videos and more personal videos because of the increasing prominence of competing video platforms.

And, he said, brand  interest in YouTube has lead to many investing in high-profile creators like Singh (who partnered with Coca-Cola on her recent tour) and Helbig (who has appeared in a series of branded videos for Marriott). This sponsorships have allowed the creators to up their production value, which has enabled them grow into legitimate celebrities, said Yigit.

“My teenage son probably can easily rhyme off many more YouTube personalities he follows than any other medium including TV,” said Yigit.

Galido said it’s no surprise that brands, in particular, are putting more effort into finding an audience on YouTube.

“It’s (an) opportunity for advertisers to reach their consumers authentically and at scale,” said Galido.

The full YouTube Rewind video can be found below.