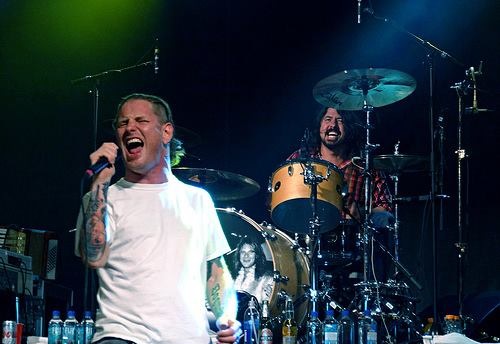 The indie SVOD aims to go after the big players (looking at you, Netflix) across all mediums, including books, music, movies and TV.

Philip Keezer, CEO of the new SVOD Playster, believes his platform could one day take on Netflix — and Spotify, and Audible and a host of other subscription services across various mediums.

“Our goal is to be disruptive across all businesses,” Keezer told StreamDaily — “Not just video, (but) the music and the book industry too.”

The bold predictions come as the new service, headquartered in Montreal, officially launched Dec. 10 in more than 100 countries.

But with a smaller library and no original offerings, the independent company admittedly has a long way to go to catch the competition.

The service offers subscriptions to TV and movies, games, books, music and audiobooks and offers different bundles and packages. Users can subscribe to just one service or all, with prices ranging from $3.95 to $24.95 per month with options for family packages.

Content availability varies by territory according to each publisher’s contract, said Keezer, and the independent company is concentrating mainly on building its U.S. library.

Keezer said that because Playster is still in early stages, its video library is not comparable in size or audience scope to giants like Netflix and Amazon. (Netflix boasts 70 million global subscribers; Amazon does not release its subscription numbers but has been reported to have more than 40 million U.S. subscribers).

It has also signed major book distribution deals with the likes of Simon & Schuster, Harlequin and Harper Collins during its six-month beta testing period. Its song library consists of 15 million songs — still only half as much as competitors such as Spotify, Google Play, Apple Music and Tidal.

Keezer said the company’s current strategy of building content is to first target people looking for convenience, especially families by putting all of their media into one place and consolidating subscription services.

“It’s a lot of passwords, it’s a lot of bills,” he said. “And when you have a large family, it can get expensive.”

Playster isn’t the first service to get into bundling content. In November, YouTube introduced YouTube Music, a dedicated app for its music video vertical. The app contains more features for those subscribing to YouTube’s SVOD YouTube Red. Music subscription service Spotify announced in May that it would begin to partner with video publishers such as Vice and Maker in a bid to add streaming video to its offerings, however, it hasn’t yet begun to roll out that content.

Keezer said he’d like to someday move into producing original content, noting that offering premium originals was part of they key to Netflix’s success.

“Developing original content is so powerful,” said Keezer. “You can do it based on the users that you have and it’s really easy to be competitive with it at scale. But at this point in the business, I don’t think we’re ready for it.”