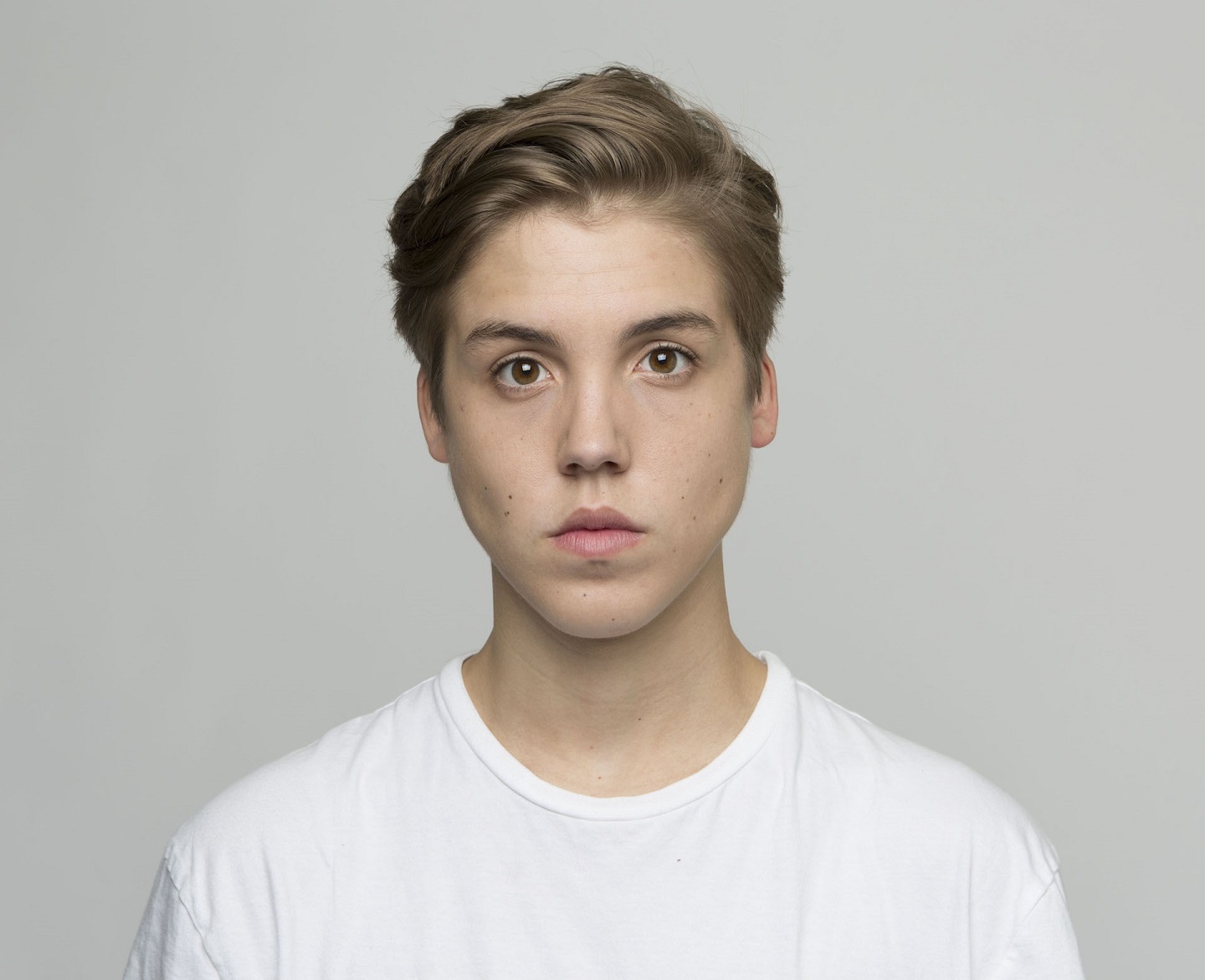 The as-yet untitled project stars Viner Matthew Espinosa and adds to the growing list of direct-to-consumer movies created by MCNs.

Production has officially begun on a new feature-length film financed by CDS Films, the film division of the MCN Collective Digital Studio.

Espinosa, a member of the Collective network, has more than six million followers on Vine and is currently the 38th most popular user on the platform.

CDS, a division of Collective Studio 71, is one of the many MCNs to expand its footprint beyond online short-form content and into feature films. Its upcoming film Natural Born Pranksters, starring YouTube prankster Roman Atwood, was recently acquired by Lionsgate for distribution and will be released in theaters and on transactional VOD services in early 2016. In 2014, the MCN produced the young adult fantasy movie Maximum Ride, which sold 30 million copies through transactional VOD according to a release by Collective.

Other MCNs have also gotten into the game of features — most of which are headlined by the kind of digital talent Gen-Z loves. AwesomenessTV’s Awesomeness Films division recently released the direct-to-consumer hits Expelled and Smosh: The Movie (which was co-financed by Defy Media). Its most-recent release, the Tyler Oakley-centered doc Snervous, bowed online and in select theaters Dec. 11. Disney-owned MCN Maker Studios has also teamed up with digital studio Off the Dock to create the mockumentary Internet Famous, starring vlogger Shane Dawson, and the musical teen flick Summer Forever starring YouTuber Megan Nicole.

No distribution details have been announced yet for Collective’s new film.