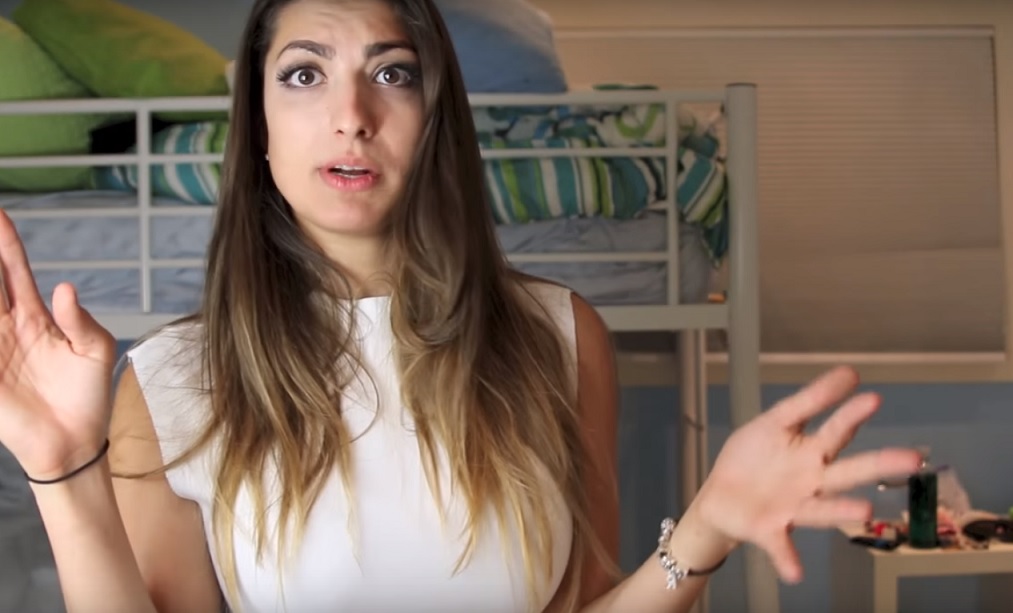 The relative success of a digital influencer often comes down to the numbers: Who makes the most money? Who has the most followers? Who generates the most video views in a month?

That data is undoubtedly important to anyone, notably brands, who watch the space carefully with an eye on partnering with a creator who can connect them with a target demo quickly and directly.

But it’s not all that goes into measuring true creator influence, according to Tom Galido, head of product market and data at Zefr.

The L.A.-based social marketing and online video rights management company released its own list of the top 20 online influencers under 21 years on Dec. 8. The list goes beyond straight numbers and looks at the meaningful interactions creators have with their fans across YouTube, Twitter, Instagram, Snapchat and other platforms, including page likes and views, comments, shares and ratings (such as “likes” and “favorites” on Facebook, Instagram, Twitter and Vine).

Indeed, the top three influencers are all YouTubers, all female, and all producing content within the beauty/lifestyle vertical. Bethany Mota, in the number two spot, and Meg DeAngelis, number three, have a combined subscriber base of nearly 20 million followers.

By straight numbers, it’s rare to find female influencers in the top ranks. A recent Forbes’ list of the top-earning YouTubers, for instance, put Swedish gamer PewDiePie at $12 million, Smosh at $8.5 million and the Fine Bros, also at $8.5 million in the top-three spots.

Zefr’s list focused more on the clout and social pull that these digital stars had among their audiences.

Sure, all the influencers listed have great reach in terms of sheer numbers of followers, but it’s their engagement with fans across multiple platforms that makes them so powerful, said Galido in an interview with StreamDaily.

“Across some platforms, it’s views and likes, but across others, it’s more about how much (the content) is shared,” he said.

By its own metrics, Zefr found that the likes of Leven and Mota had even more clout among their fans than late-night TV mega-stars like Stephen Colbert and Jimmy Fallon.

“It really goes to highlight the changing nature of celebrity,” said Galido.

Others  on the Zefr list include comedian Kian Lawley, Vine prankster Nash Grier and vlogger and singer Rebecca Black.

To weed out the one-hit wonders on digital platforms (such as the video of a Delaware police officer dancing to Taylor Swift’s “Shake It Off,” which had more than 37 million views), much of the Zefr data is based on recent online fan connections and the influencer’s own most-consistent activity.

“If you happened to have a really viral video, you might have more total views than [another YouTuber] but that doesn’t mean you’re relevant and influential right now,” Galido said. “Looking at the recent past and the most consistent data allows us to get a better idea of what the influencer’s reach might look like next week or next month.”

Galido said the list is aimed at brands looking to partner with young talent with reach among the increasingly valuable and influential Gen Z demographic.

“Brands typically know who their idea of the top five influencers are,” said Galido. “The point is to find the ones after that — who are the up-and-comers. View and engagement turnover can be something like 20% from week to week. In other words, things change really fast, and you want to stay ahead of the game.”