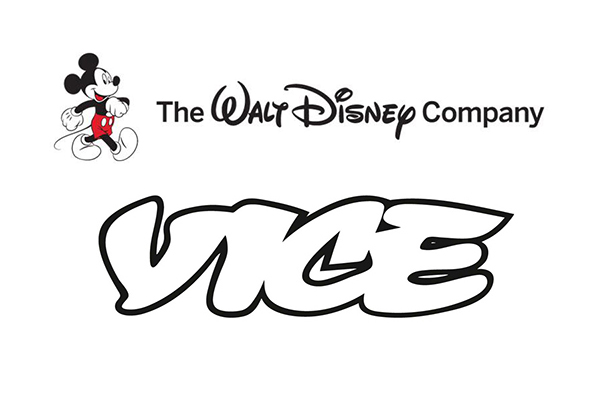 The investment will help the edgy digital brand further develop programming for its upcoming European channels and U.S. cable network.

The Walt Disney Company has doubled its stake in Vice Media to roughly 10% ($400 million), weeks after the corporation invested $2oo million in the youth-focused media group.

According to the Financial Times, which first reported the story, the investment will enable Vice to further develop international programming for its forthcoming European channels and dedicated U.S. cable network.

In November, Vice announced a joint venture with the A&E Networks to create its own 24-hour Vice-branded cable television channel. The new channel, which has been given the working title Viceland, will launch in early 2016 and distributed in approximately 70 million homes. It will feature hundreds of hours of new programming developed and produced in-house by Vice staff. Director Spike Jonze will oversee the channel as creative director.