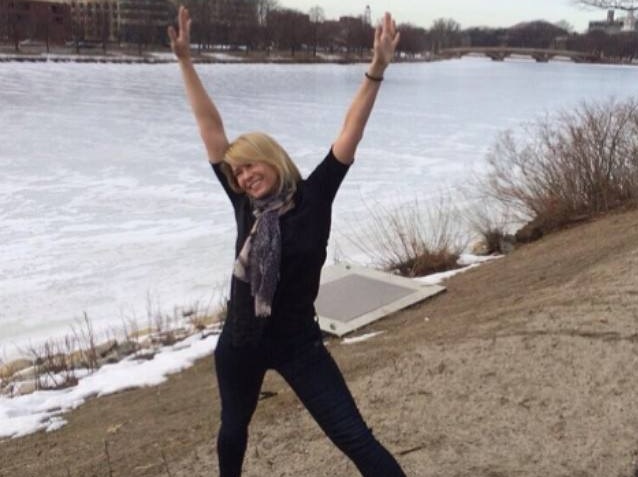 The comedian will explore the topics of marriage, drugs, racism and Silicon Valley in her new mini-series, which will premiere at Sundance Jan. 22.

“What is streaming?” comedian Chelsea Handler asked in archive footage from her new documentary series, Chelsea Does. “I’m not really sure.”

Appropriately enough, Chelsea Does will bow exclusively on Netflix Jan. 23. The film was also recently added to the Sundance Film Festival’s 2016 line-up, where it will screen Jan. 22.

Chelsea Does, directed by Oscar and Emmy-nominated Eddie Schmidt (This Film is Not Yet Rated, Valentine Road) and executive produced by Schmidt, Handler and Oscar-winner Morgan Neville (20 Feet from Stardom), consists of four short films that follow Handler through various topics: Chelsea Does Racism, Chelsea Does Marriage, Chelsea Does Silicon Valley and Chelsea Does Drugs.

The doc series was first announced during negotiations between the SVOD and Handler regarding her new talk show, set to premiere on Netflix later in 2016. Handler agreed to create the doc series exclusively for Netflix as part of the deal for the yet-to-be-titled talk show.

Netflix announced the release date for Chelsea Does Dec. 7, the same day it dropped the first official trailer for the series.