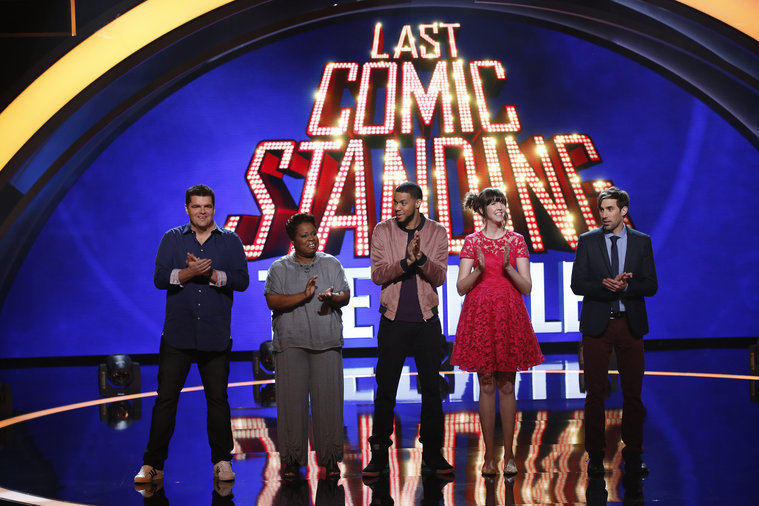 Step aside Periscope: NBCU's soon-to-launch SVOD platform is bringing comedy in real-time in what the network is calling an OTT first.

Move over Snapchat. Step aside, Periscope. NBCUniversal’s new SVOD, Seeso, is bringing live comedy to its beta subscribers in what the network is calling an OTT first.

The Guest List: Live From The Barrel House, a comedy special, will be live-streamed via the platform direct from San Francisco on Dec. 8, at 10 p.m. ET/7 p.m. PT.

The special will feature performances from finalists from the last season of NBC’s linear hit, Last Comic Standing, including Ian Bagg, Andy Erikson and Michael Palascak, as well as the show’s winner, Clayton English. The show is executive produced by Rooftop Comedy.

To watch the live stream, viewers can go to the Seeso website and enter a valid email address. No credit card info is currently required and, by signing in, viewers will also be able to watch other content on the platform. The platform remains in beta until January, but the network opened up the comedy-focused platform early in December for viewers to sample the content (which includes a slate of movies and TV series) in advance.

“It’s like the soft-opening of a restaurant,” said Evan Shapiro, EVP of NBCU’s digitial enterprises, at the time. “Everything is free, while you try out Seeso, sample our great classic comedy and get a taste of our exclusive original series.”

NBCU unveiled its plans for the SVOD service in October. As of January, Seeso will be available to U.S. customers at a cost $3.99 per month for access online and on  connected devices.

After launch, the network is promising to keep make some sample content available to potential subscribers, with no commitment (or credit card) required.