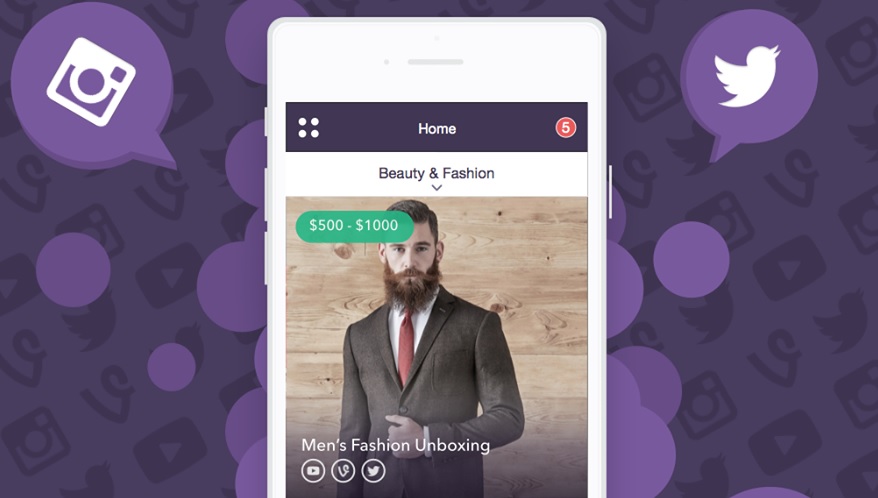 FameBit banks on the little guy

Until very recently, online creators looking to connect with brands (and vice-versa) via the FameBit network could only do so if they had an active fanbase of at least 1,000 followers on YouTube.

But the Google-owned streaming platform is no longer the only game in town when it comes to digital star-makers. Instagram, Vine, Twitter, Facebook and Tumblr are becoming increasingly valuable tools for brands and influencers to connect with fans.

With that in mind, FameBit has now thrown open the doors to include anyone with 1,000 fans across those five platforms, regardless of their YouTube subscriber count.

Agnes Kozera, co-founder and COO of the Santa Monica-based start-up, told StreamDaily that FameBit’s mission remains on creators who are still building their following, and the diversification of platforms is a natural extension of that philosophy.

“People who were influencers through Twitter and Tumblr might not have previously had the opportunity to connect with brands, but they’re not necessarily going to want to put the effort into managing a YouTube channel. It’s important that we serve them as the number of platforms grows,” she said.

Though YouTubers still dominate in the branded-sponsorship realm (some creators are even making millions), users who are native to other platforms are increasingly coming to prominence. Influencer networks such as Refinery29’s Here and Now have been snapping up Instagram talent; while Viners such as Brittany Furlan, Logan Paul and Zach King have found success on the big screen and through branded campaigns.

Mobile platform Snapchat has also become a forum for talent to connect with advertisers through branded channels such as Comedy Central and Major League Baseball; however FameBit currently does not work with Snapchat influencers.

To use FameBit, users who qualify can log in online or through its iOS app and set up a profile through which they can be connected with brands looking for partnerships.

Currently, FameBit has 21,000 influencer users, but, according to Kozera, that tally is expected to rise dramatically following the decision to open the doors to creators across more platforms.