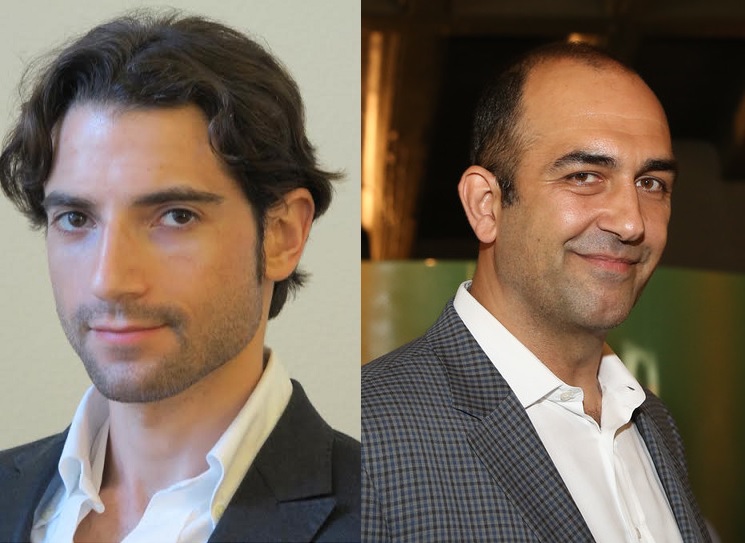 Adam Boorstin, the MCN's new EVP, global distribution, believes diversity is key to the network's growth across platforms and content.

For Adam Boorstin, diversity is the name of the game.

Boorstin, former head of partnerships at Buzzfeed, is the new EVP, global distribution at L.A.-based Collective Studio 71, a move that was announced by the MCN on Dec. 7. In his new job, he will oversee distribution for all CS71 content, as well as the network’s expansion into new and emerging platforms, both domestically and abroad. He reports to Collective CEO Reza Izad.

“There’s a lot of talk about being multi-platform, but not a lot about what it actually means to be multi-platform,” said Boorstin in an interview with StreamDaily. “Our challenges will be to not only open up new pipelines for existing content, but also to take our talent and find new exclusive opportunities for them.”

CS71 was formed earlier this year through a merger between Collective Digital Studio and German MCN Studio 71. Since then, Boorstin said the network has developed a strong German following and more German and multi-lingual content (though he didn’t specify which languages). Through that, the MCN is looking to expand its reach to include brands and creators across Europe, as well as into Central and South America.

The deal also brought together Collective’s creator base of mainly action, gaming and geek-culture talent, such as Freddie Wong and Matthew Santoro, and Studio 71’s influencers in the beauty and lifestyle space.

This year has seen a trend among MCNs, SVODs and OTT providers going increasingly niche in their offerings, but Boorstin said Collective won’t be following suit.

Instead, Boorstin said that diversity of scope across verticals is a strength, noting CS71’s strong reach among millennial women, men and teens.

“I’d never want to focus on one particular segment,” he said.

Same goes for the array of content created by diverse CS71 influencers.

“I think our talent is fairly universal and we can match to audiences pretty much anywhere, so it’s all about matching different audiences to our content,” said Boorstin.

Since the merger of the network, Collective now represents 2,334 creators, according to MCN ranker SocialBlade, driving an average of more than 2.1 billion monthly views. By contrast, Disney-owned Maker has 25,528 members with more than three billion views, while Fullscreen has 53,088 members and just over four billion views.