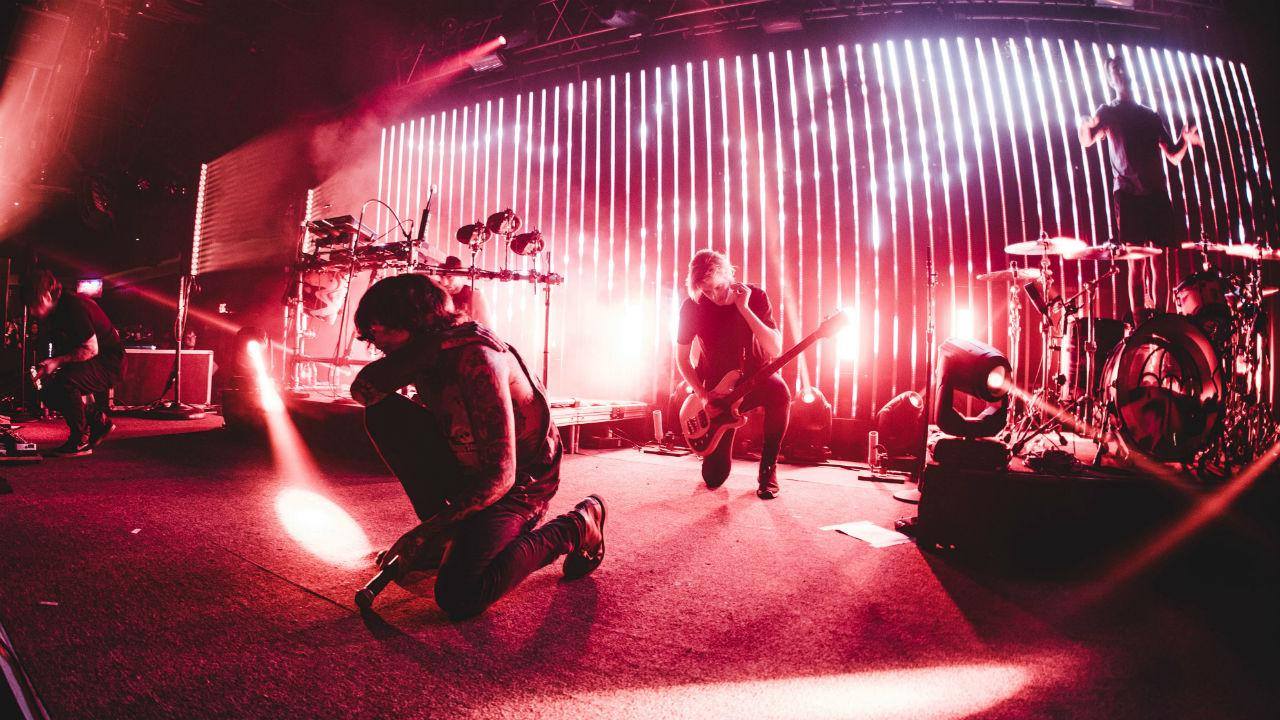 The music-video streaming giant has no immediate plans to launch an SVOD service, but a spokesperson suggested it wasn't out of the question.

Since its launch in 2011, Showyou has made a name for itself as an app maker and content-creation tool in the connected TV market. But it is the company’s recent move to give users the ability to create their own channels through subscription and transactional VOD models that has won it more than just attention.

Vevo, the music-video powerhouse, confirmed Dec. 7 it has acquired Showyou. Vevo did not specify the monetary value of the deal.

However, in an email to StreamDaily, Jon Carvill, VP of communications, suggested a Vevo-owned SVOD service is not out of the question.

“While the company has not announced any plans to launch a subscription service, the acquisition of Showyou does provide more capabilities for monetization as we explore new growth opportunities in the future,” he said.

More immediately, the deal signals Vevo’s intentions to aggressively strengthen its ability to better connect its worldwide music fanbase with content and the artists and create more relevant recommendations for future video streaming.

The company is looking to drive up those viewer numbers, and, according Carvill, the Showyou acquistion is seen as an important part of “ensuring we have a platform that can retain them.”

It made more sense to acquire Showyou’s talent and technology versus trying to build it on its own, he said. “We believe what will set us apart in future on our products is building experiences that are unbelievably easy to onboard, curate and discover the most relevant content while allowing for new ways for artists and the audience to connect with one another.”

No further details on how the acquisition will further Vevo’s growth strategy were available at press time.

Showyou was first launched in 2011 with a focus on creating apps for mobile, TV and the web that were designed to make it easier for viewers to discover and curate the content they want to watch.

In 2014, the company added channel options for creators to sell their content via on-demand models, similar to Netflix (SVOD) or Vimeo (transaction). According to a report in TechCrunch, content owners are able to set their own prices for subscriptions or transactional purchases, of which Showyou takes a 20% cut of all sales. Subscribers can also browse videos within the channels, “and channel owners will be able to add their videos to different genres or groups to help users discover some they’d like to watch,” the article states.

By combining forces with Vevo, Showyou founder and president Mark Hall said in a statement his company will be able to create new products tailored to drive connection between music fans and artists.

Earlier this year, a Vevo survey of its U.S. fanbase found a core demographic of 18 to 34 year olds are largely responsible for driving the average 10 million monthly views on YouTube.