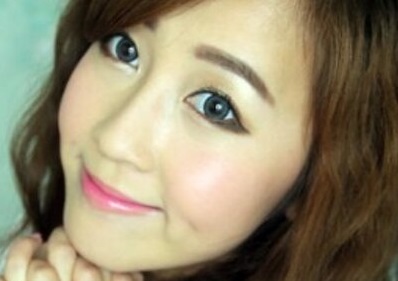 The MCN's most-popular YouTubers will participate in the content deal, with programming that targets mobile-forward millennial women.

Fashion-forward digital network StyleHaul has partnered with Verizon in a deal that will see the MCN develop exclusive content for the telco’s Go90 mobile streaming platform.

Under the agreement, more than a dozen of StyleHaul’s most-popular YouTube influencers will create new programming targeting mobile-facing millennial women and cover a broad spectrum of genres, including fashion, beauty, health, wellness and parenting.

Participating creators offer a combined reach of more than 16 million YouTube subscribers, the network said in a statement. Lindy Tsang (aka BubzBeauty, pictured), Justine Ezarik (aka iJustine), and Aspyn Ovard are among the names promised to the project. All the women have more than two million subscribers across a number of YouTube channels.

The exact direction of the programming has not been made public, but the network has made public some details of what to expect: Tsang, for instance, will take a break from beauty and fashion to share some of her experiences as a new mom, while Ovard, known for her fashion, beauty and DIY, will be taking her talents into the cooking domain.

All StyleHaul creator content will be exclusive to Go90 and not available on any other platform, reps for the MCN confirmed.

Stephanie Horbaczewski, StyleHaul CEO, said in a statement the Go90 deal allows the influencers to broaden their reach and expand their interests into a new realm of content creation.

In all, the L.A.-based MCN has more than 6,400 creators in its network, driving an estimated one billion views over YouTube each month.

Go90 is available on iOS and Android via a free app. Since it’s launch earlier this year, the platform has been steadily building a library of exclusive, original content through deals with MCNs such as Whistle Sports, Machinima, Endemol Beyond and Maker Studios, as well as digital prodco New Form Digital and the CollegeHumor comedy network.