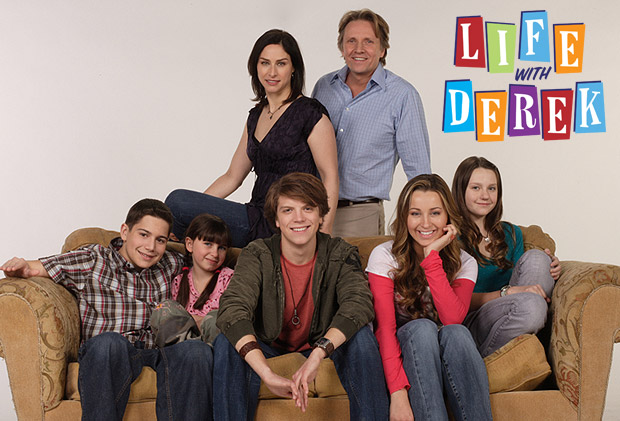 Shaftesbury has inked a digital distribution agreement with VOD content management company MoMedia, a U.K.-based distributor of content across platforms such as iTunes, Google Play, Amazon, Xbox, Samsung and Hulu.

MoMedia also specializes in content aggregation and the deal will see it provide Shaftesbury with real time analytics, as well as data related to sales performance and whether the content is being downloaded via illegal torrents.

Territories included in the deal are North America, South Africa, New Zealand, Australia and the U.K..

MoMedia will repackage and distribute 37 hours of content from Shaftesbury’s film and TV catalogue, including rom-com Dirty Singles, four seasons of Life with Derek, pictured (72 x 30 minutes) and its accompanying feature film Vacation with Derek.

The deal comes just weeks after MoMedia announced it had brought onboard executive Nelly Voukaki to help grow its distribution business and build up new lines of revenue.

“Our main focus is to find the best content, and put that content on new platforms,” said Lucas Bertrand, MoMedia CEO, in a recent interview with StreamDaily.

Story courtesy of Playback, with files from Darah Hansen