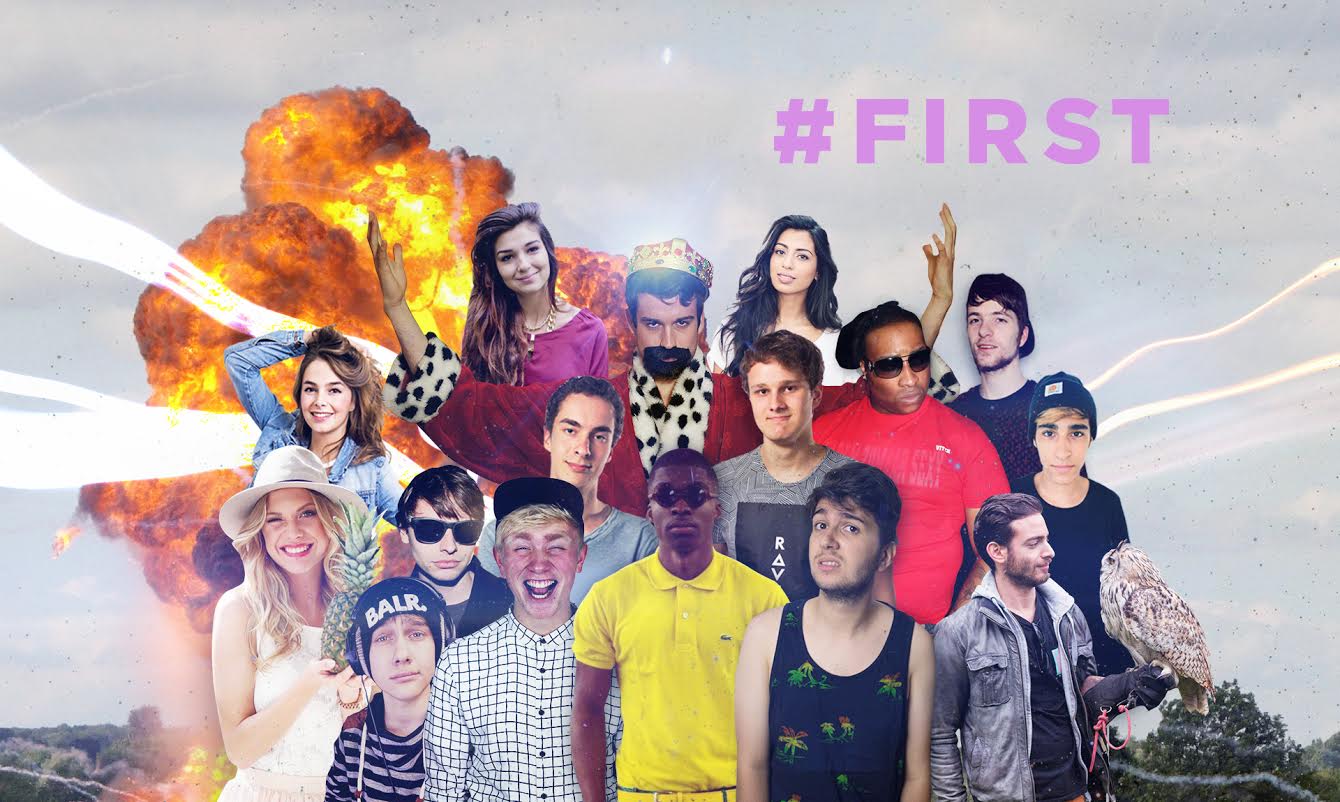 The Netherlands' newest linear offering kicks off with original programming from YouTubers "for those who don't watch TV anymore."

The Dutch-language channel launches Dec. 7 and will be broadcast live every week day on Ziggo, the country’s largest cable network.

NewBeTV, the Amsterdam-based prodco led by Koopman, will produce the content. The company has made a name for itself in Holland by working with YouTubers on both linear and digital platforms. (NewBe produced a daily TV show featuring YouTubers in 2013, and last year made an online drama series that made its way to TV and an international sketch comedy TV show, again featuring online influencers).

“It’s sort of our specialty, bridging the gap between online and TV (and cinema),” said Koopman in an email to StreamDaily.

First may appear like any other linear offering, said Kooopman, but all the content will be created, directed and hosted by YouTubers, each one bringing their own  style, content and target audience to the format.

The participating influencers are among the Netherlands’ most-popular stars, with a total reach of 1.5 million — mainly millennial and younger —  subscribers on YouTube, as well as other platforms (including Facebook and Instagram), according to statistics provided by NewBe. Among those participating are prankster Veras Fawas (aka Fijne Vrienden), comedians Defano Holwijn and Thomas Smagge (aka Theaumes), and vlogger Darcy Lazar (De Theemutsen).

Each will be given the freedom to create and produce content “as they are used to for their own online channel,” said Koopman.

Fawas, whose YouTube channel has 67,000 subscribers, said in a statement that he and the other creators have all appeared on television before on “normal” TV shows, but this is the first time they’ve been put in charge of content.

“Now we finally have our own channel, allowing us to make whatever we want. That’s monumental,” he said.

Smagge, meanwhile, described the programming format as “Snapchat meets Twitch meets YouTube.” That’s in reference to the intended “shareable” nature of the content (like Snapchat), and similar to the strategy employed by gaming platform Twitch, which encourages real-time interaction between fans via social channels such as Instagram, Twitter, Skype, and WhatsApp.

Koopman said he doesn’t share concerns that young people – so-called cable-cutters – aren’t watching traditional TV anymore. Most of the young YouTubers are already using a linear approach online, he said: “They upload their videos at set times and fans are waiting in front of their screens to watch the newest upload.”