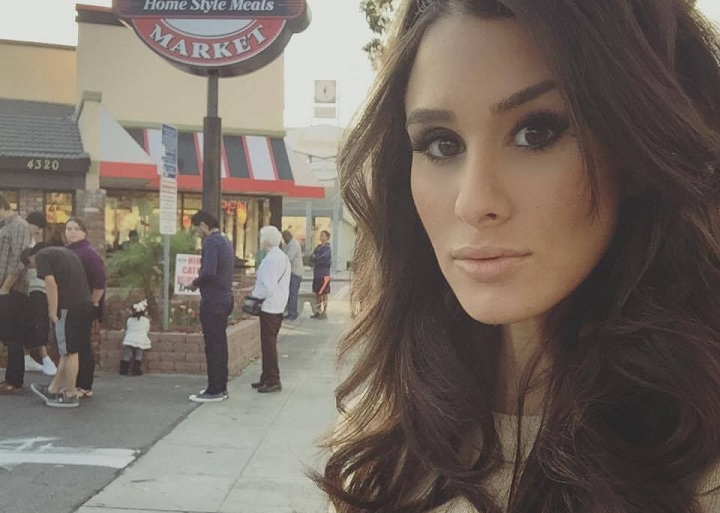 The comedian, the most popular female personality on Vine, is among a growing number of users to transition to feature-length films.

Vine star and comedian Brittany Furlan is once again heading to the big screen. The actor, 29, popular for her comedic streaming shorts, confirmed via her Facebook and Twitter accounts that she will appear in the upcoming comedy, Random Tropical Paradise, sometime in 2016.

The move to long-form marks another feather in Furlan’s cap. She first signed with the Endemol Beyond USA network in 2014 in a bid to take her career beyond Vine (where she holds the title of most-popular female personality with 9.7 million followers, and third most-popular user on the platform overall.)

She has appeared in other feature-length films before, notably in a supporting role for the drama We Are Your Friends, starring Zac Efron.

Vine stars are increasingly expanding their talents beyond the mobile video platform. Comedian Logan Paul has appeared in two feature-length films in the past year and is soon to begin filming the upcoming thriller The Thinning. Teen Vine favorite Nash Grier has appeared in the Fullscreen feature The Outfield, and Cameron Dallas starred in AwesomenessTV’s direct-to-consumer hit Expelled in 2014.

Furlan did not offer up any additional details on her latest movie,  though a report in Variety offers a plot synopsis and character descriptions for actors Joe Pantoliano, Bryan Greenberg and Brooks Wheelan. What part Furlan will play was not revealed.