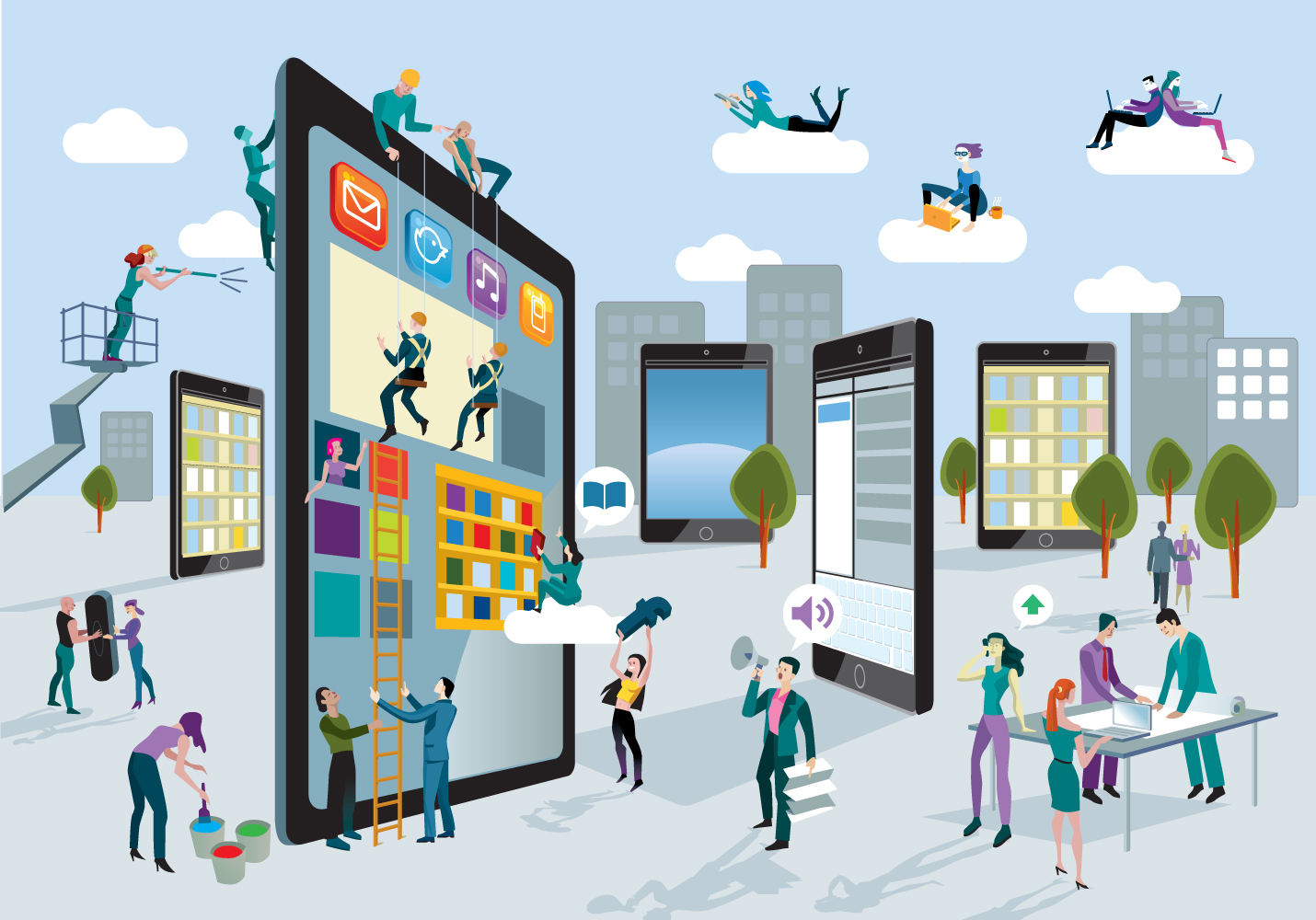 The Starz chief strategy officer on the biggest opportunities abroad, and why data will help shape the future of content.

The Sequel is a sponsored digital content series in StreamDaily and covers important trends within the online video industry.

A mere three years ago, the number of broadcasters putting significant support behind creating or distributing content through video-on-demand platforms could be counted on one hand. While many posted their content online in some, often limited, capacity, few treated the space as their own distinct entity, with its own distinct audience.

All that has changed, says John Penney, chief strategy officer at Starz, who will be delivering the opening keynote address at the Canadian Media Production Association’s upcoming Prime Time conference, Feb. 3 – 5, 2016.

Netflix, Hulu and Amazon have entered the fray. YouTube, Vine and Vimeo have changed the landscape of watchable content, and mobile technology and smart TVs mean consumers can access their favorite shows anywhere, everywhere, anytime.

The Canadian Media Production Association echoes this trend: In its study, Content Everywhere:  Securing Canada’s Place in the Digital Future, it found that the increasingly prevalent group of people who only consume their media online are looking for freedom of choice, personalization and customization (they grew up watching the media they want, when they want), as well as a drive towards always wanting the latest technology for its innovative qualities.

While that might have once been a daunting proposition for linear players, today Penney says the new media ecosystem is rich with opportunities – especially for traditional linear players.

The space, he says, is maturing, and with that maturity comes a number of new partners for linear broadcasters and networks to choose from in order to navigate the new world. The companies no longer have to go it alone. Just look at brands like A+E Networks, which is distributing its channel offering through AT&T’s VOD platforms; MGM has paired with China’s Tencent for movie releases on its streaming platform; and CBC has partnered with Fullscreen to gain access to its MCN network.

And while the content offering itself will differ region to region and platform to platform (with user-generated and short-form content popular on mobile, and longer-format dramas on SVOD services), Penney says there’s simply a huge demand for high-caliber content – especially in the emerging markets where the industry has been lacking in previous years.

This opportunity wasn’t lost on Starz, which is hedging its bets in the Middle East. Starz Play Arabia was the brand’s first SVOD service outside the U.S., offering content in 17 countries in the region, including Bahrain, Saudi Arabia, Kuwait and Egypt. The content includes a number of popular western shows, including Black Sails, Power and Spartacus.

This was made possible by a number of partnerships with telco providers in the region, says Penney, which are looking for video to put across their broadband.

“There’s been so little available in terms of entertainment in so many markets, which is why piracy is such a huge issue. People are really excited that we’re offering services that will provide a significant complement of quality at the right price.”

Of course, the opportunities for growth aren’t just found abroad: Penney says the new influx of data from transitioning online is just the tip of the iceberg. While broadcasters often have a deep understanding of how their content is being consumed on their own channels (particularly on linear), there are ways to merge data sets with other sources to get an even deeper understanding of audience behaviour.

For example, while it’s become a natural extension for broadcasters and producers to take to social media to help promote their offering, it’s also a rich source of information on what consumers like or dislike.

Penney likens broadcasting online to the consumer-packaged-goods world of a few years ago, where big brands like Procter and Gamble and Unilever were starting to get a deeper understanding of how data can work together to better inform marketing efforts.

“(Through data) we can look at how people actually interact with longer-form programming, what people’s tastes are, what segmentations there are, and how we can give the consumer the best experience,” he says.

There’s still a long way to go. Few streaming providers share their data-sets with the production community, for example.  However, it’s an imperative for the industry, which is still struggling to figure out its monetization strategy.

But there’s light at the end of the tunnel: More and more brands are being brought into the content-creation fold. Brands want to connect with consumers in more meaningful ways, and many are coming to the idea of branded entertainment as a means of reaching consumers with content they really want to see. The influx of information coming into broadcasters and networks about what consumers are watching and want to watch, bolstered by decades of experience in telling compelling stories, will allow broadcasters and producers to create more effective branded content, which will, in turn, help create a sustainable monetization strategy.

At Prime Time, Penney will elaborate on what he sees as the future for broadcasters and content producers; the boundary-less intersection between content, brands and technology.