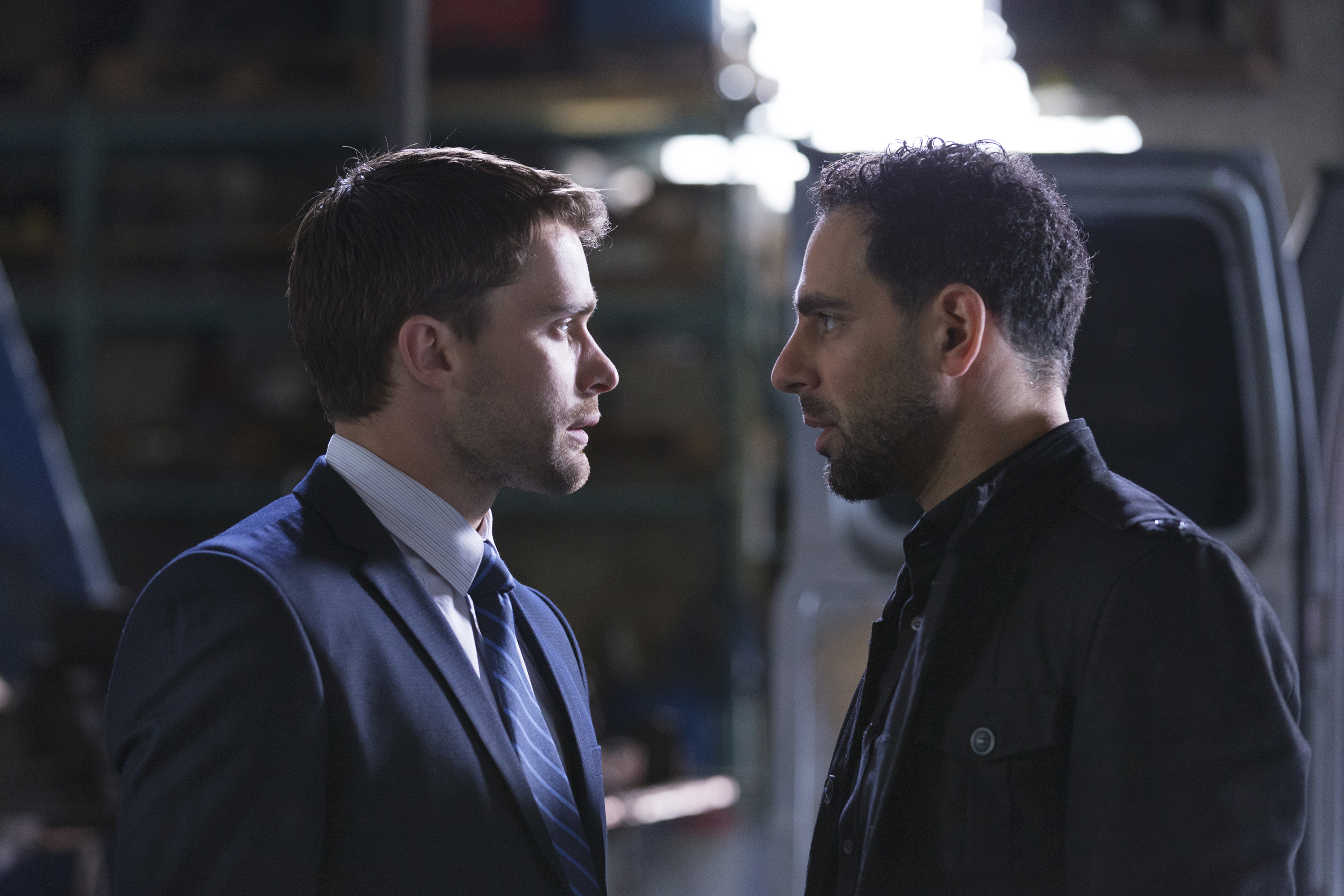 Crackle orders more of The Art of More

With more than two million streams of the debut season to date, the Sony-backed digital series has been greenlit to return in 2016.

Crackle’s first original drama, The Art of More, is coming back for more in 2016.

The drama starring Dennis Quaid and Cary Elwes first premiered on the Sony-owned streaming service Nov. 19, and has garnered two million views since then, with more than half coming from newcomers to the network, according to a media release issued by Sony.

It’s enough to garner the series — Crackle’s most ambitious original project to date — a second season.

“There is still much more story to tell,” said Eric Berger, GM of Crackle and EVP of Sony Pictures Television Digital Networks, in a statement.

Elwes, Quaid and co-stars Kate Bosworth and Christian Cooke are all expected to return for season two, with filming on 10 new one-hour episodes set to begin in early 2016.

The series follows a young war veteran who gains access to an elite society through the world of smuggling and counterfeiting.

Berger said the fresh season will be a chance for writers to go more in-depth with the characters and story.

The show has garnered mixed reviews to date, and holds a 55% average critic rating on Metacritic.

Crackle, which launched in 2000 as Grouper and was purchased by Sony and re-branded as Crackle in 2007, boasts a small, but star-studded slate of originals, including the animated comedy SuperMansion, starring Breaking Bad’s Bryan Cranston; Sports Jeopardy, hosted by Emmy-winning sportscaster Dan Patrick (which premiered in September 2014); and the long-running comedy series Comedians in Cars Getting Coffee starring Jerry Seinfeld (now in its sixth season).