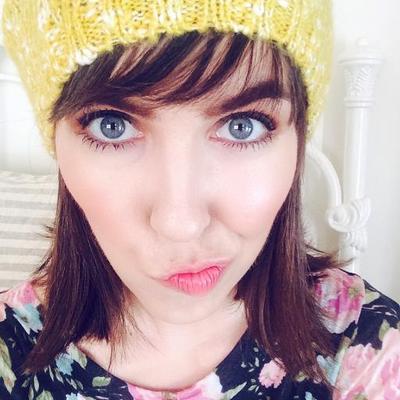 The agency signs two popular influencers (and one rising star) as its alternative programming and digital media group continues to grow.

Brittani Louise Taylor (pictured), Aidan Alexander and Jessie Paege are the latest online influencers to sign with the agency for representation.

Taylor is a YouTuber whose comedic sketches have earned her 1.3 million subscribers and 228 million views. She has another 225,000 followers on Twitter. In a statement from Abrams, the agency noted her rising profile online, and the potential her skills and an actor, writer and content producer offer to brands looking for a creative force to partner on campaigns and theatrical projects.

Fashion vlogger Alexander, meanwhile, has already worked with the likes of H&M on teen-targeted sponsored content. He has also appeared on the linear TV series Granite Flats and in an independent film Red Wing, alongside Luke Perry and Bill Paxton. He is currently developing projects with AwesomenessTV, including directing and producing the upcoming series Dinner With YouTubers for the digital network and Seventeen magazine. Alexander has more than 183,000 YouTube subscribers, and also reaches sizeable audiences on Instagram and Twitter.  He is represented by Scale Management, for digital; Joan Green Management, for theatrical; and SMGSB.

Paege is considered a rising star on YouTube, according to Abrams. Her Glam with Jessie channel launched on the platform in 2013 when she was 14 years old. Her contract with Abrams will see the agency represent her across all areas, but with an emphasis on fashion.  She has about 400,000 fans on YouTube, and has attracted nearly 11 million views to date with videos such as “Life Hacks for Lazy People You Need to Know,” “30+ DIY Phone Cases” and “DIY Clever Last-Minute Halloween Costumes.”

In November, Abrams signed YouTubers Ann Reardon, Jason Pinder, and Kelsey and Kendra Murrel (known as the Glamtwinz) for representation.