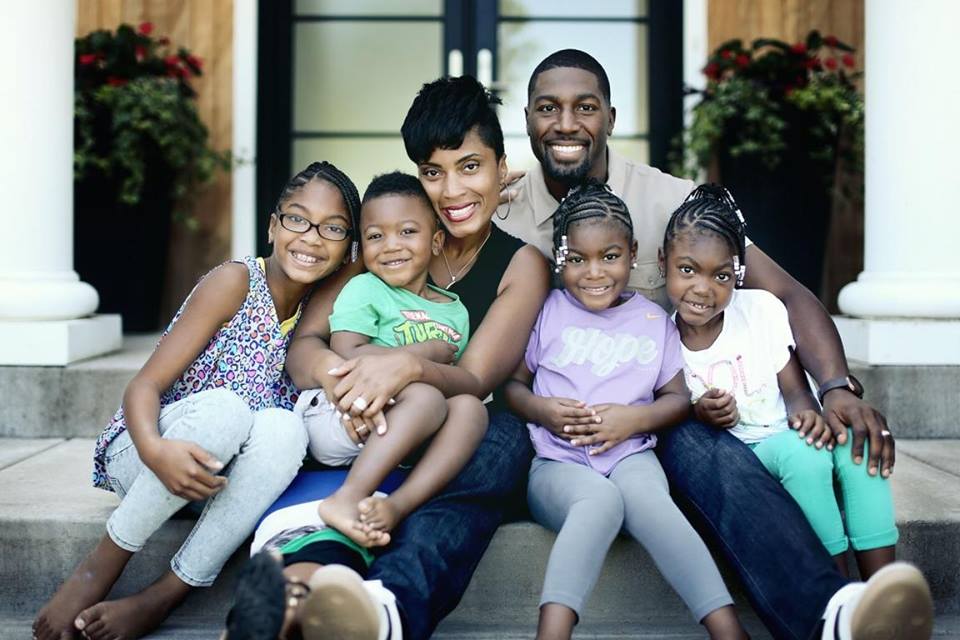 FamiLeague, a new MCN that will focus on the intersection of professional sports and family life, made its way into the streaming world on Dec. 1.

But Aimee Helfand insists the network focus is not as niche as it may sound.

Helfand, founder and CEO of FamiLeague, told StreamDaily the MCN will feature influential and popular U.S. athletes, while targeting positive, family friendly stories that everyone — not just sports fans — can relate to.

“A lot of the linear (sports-themed) series, they focus a lot on life on the field,” said Helfand. “This is something that shows their human side, shows the dedication to their families.”

The network’s inaugural series, Jennings Journey, premiered the day of the network’s launch. The unscripted series features Miami Dolphins wide receiver Greg Jennings and his wife Nicole, along with their four children, and chronicles the couple’s business ventures and their challenges while living in two different states and raising a family together. Jennings boasts more than 338,000 followers on Twitter and 220,000 followers on Facebook.

Six more series are currently in active production, said Helfand. The nature of that content and athletes to be featured will be announced in the coming weeks and months.

Helfand said the network is open to creating series that are both scripted and unscripted, adding it ultimately wants to give its creators control over how they choose to tell their stories.

The content that will resonate most with its target audience of sports fans and families is content where the athletes can be “organically, authentically themselves,” she said.

Much of the content will live on YouTube, though content will also be shared across social-sharing platforms, including Instagram and SnapChat. In addition, Helfand said special focus will be paid to Facebook, which she believes will help reach the network’s target audience of moms.

For the last three years, Helfand has been at the helm of the baby-focused MCN BabyLeague, which formed brand partnerships with Hallmark, Care.com and Virgin mobile.

She said brands are always eager to get into both the sports and family spaces, largely because athletes already come with their own established fan following in the influential family demographic.

“Sports are something almost anyone can bond over, especially families,” said Helfand. “I think brands will see a unique opportunity to get into a space where those two worlds collide.”