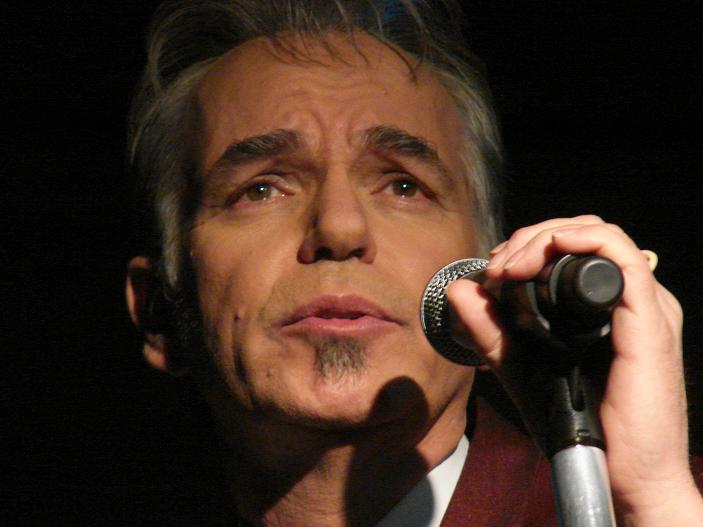 The SVOD's new series from the Ally McBeal creator will bow in 2016, with Oscar-winners Billy Bob Thornton and William Hurt among the featured stars.

Trial, which will be exclusive to Amazon Prime subscribers in the U.S., U.K., Germany, Austria and Japan at an undisclosed date in 2016, was written by Kelley, along with Jonathan Shapiro (The Practice). Executive producers include Kelley, Shapiro and Ross Fineman (Lights Out), with David Semel (Madam Secretary) signed on as director.

The 10-episode series also has a cast of big-name performers, led by Oscar winner Billy Bob Thornton (pictured), who will star as a down-and-out lawyer who has become increasingly jaded and disillusioned with the American justice system.

Trial joins the SVOD’s growing slate of originals, including Emmy-winner Transparent and the drama Hand of God.

Amazon recently greenlit the new drama Sneaky Pete (available in all of Amazon’s territories) and a yet-to-be-titled spinoff of the BBC hit Top Gear, starring former hosts Jeremy Clarkson, Richard Hammond and James May. (Regional availability of the series is not yet confirmed).

The Collection, a new co-production with BBC Worldwide executive produced by award-winning showrunner Oliver Goldstick, is also set to drop on the platform next year. The series marks Amazon’s first U.K. content commission, and will be available for U.K. customers only.