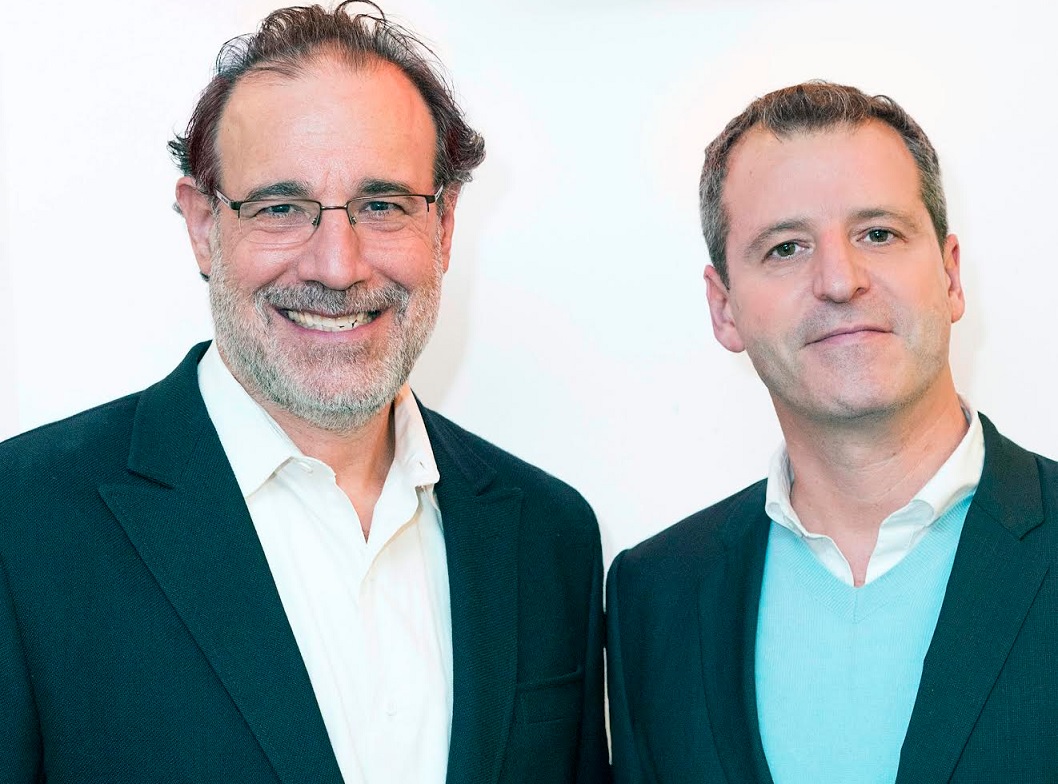 The New York ad agency specializes in campaigns for movies in the transactional VOD space, and uses data as a major part of its operations.

Some of its notable film projects include marketing work for the film The Overnight, starring Parks and Recreation‘s Adam Scott and Orange Is the New Black star Taylor Schilling, and for the PBS doc Black Panthers. Studio clients include HBO, Focus Features, Vimeo and Magnolia Pictures.

Soreff (pictured, right, with founder and CEO Arnie Sawyer) told StreamDaily that he first joined the company in 2009 and Sawyer was still learning about the world of streaming and VOD. Since then, the company has put more muscle into data and analystics in order to help clients better tailor and target their message across platforms.

“We look for favorable events,” said Soreff. “Does the user turn the sound on? Do they watch at least three quarters of the way through? Through those events, we create a pool around those users and we analyze them so we know how to target to a specific audience.”

Soreff said as the film landscape changes and ad dollars shift to digital, the importance of data is increasingly recognized by clients.

“A lot of film companies are recognizing that there are big gains to be made in the transactional format,” he said. “Through digital formats, it’s really easy to find a demographic, zero in, and analyze. Everybody knows that with the right information, it’s easy to send out a targeted message.”