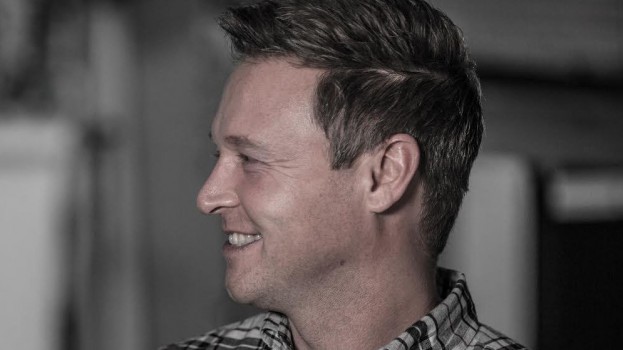 The former Blue Ant Media SVP will be responsible for all revenue generation at the millennial-focused digital media company.

Fuss (pictured) comes to the millennial-focused digital company from Blue Ant Media, where he worked as SVP of media solutions since 2012. While at Blue Ant, Fuss is credited with expanding its brand partner programs, working with clients that included Ford Canada, Canon and SC Johnson.

In his newly created role at Vice Canada, Fuss will be responsible for all revenue generation at the company. Fuss will start the new job on Dec. 14, and will be working at Blue Ant Media until then.

It isn’t the only digital media brand to expand its efforts north of the border. The AOL-owned Huffington Post’s Canadian outpost has been operating out of Toronto since 2011, millennial-targeted news and entertainment site Buzzfeed expanded to Canada in June 2015 and just recently the MCN Collective Digital Studio launched a Canadian headquarters, also in Toronto. Yahoo also has a presence in Canada, as does YouTube, which, earlier this summer, expanded its YouTube Spaces (YouTube’s resource center and studio for digital creators) to Toronto.