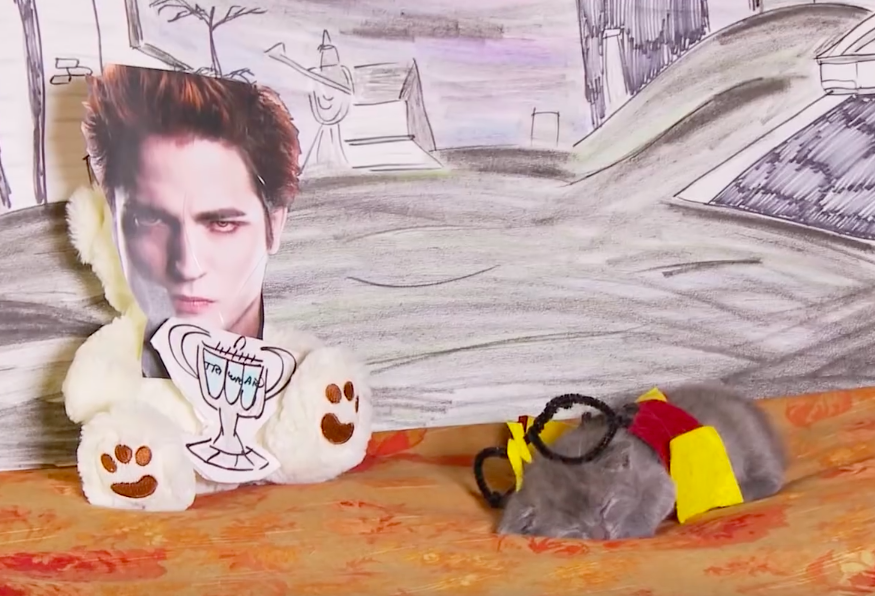 Fails of the Week, Petodies and Top 5 are all coming to the soon-to-launch U.K. box-top set.

This include FailArmy, JukinVideo, The Pet Collective and People Are Awesome, according to a release.

A Jukin official confirmed there are no immediate plans to create any original content for the platform. Titles expected to be distributed on the platform include FailArmy’s Fails of the Week, Petodies (pet parodies of popular films, such as Harry Potter, played by kittens, pictured) and Top 5 from JukinVideo.

Sky Q, based out of the U.K., is the new connected TV system from telco Sky. Users can watch shows live, recorded and on-demand from their box-top, which will connect to both TVs and tablets. To date, it has partnered with MCNs such as Kin Community and Whistle Sports, as well as Condé Nast brands GQ, Vanity Fair, Vogue and Wired, to create dedicated apps for content distribution.

Sky Q will be available in the U.K. and Ireland starting in early 2016. Pricing will be announced closer to the launch date. At press time, there is no word on whether Sky will try its hand at the North American market.

The Jukin representative was unable to share financials regarding the Sky Q deal.