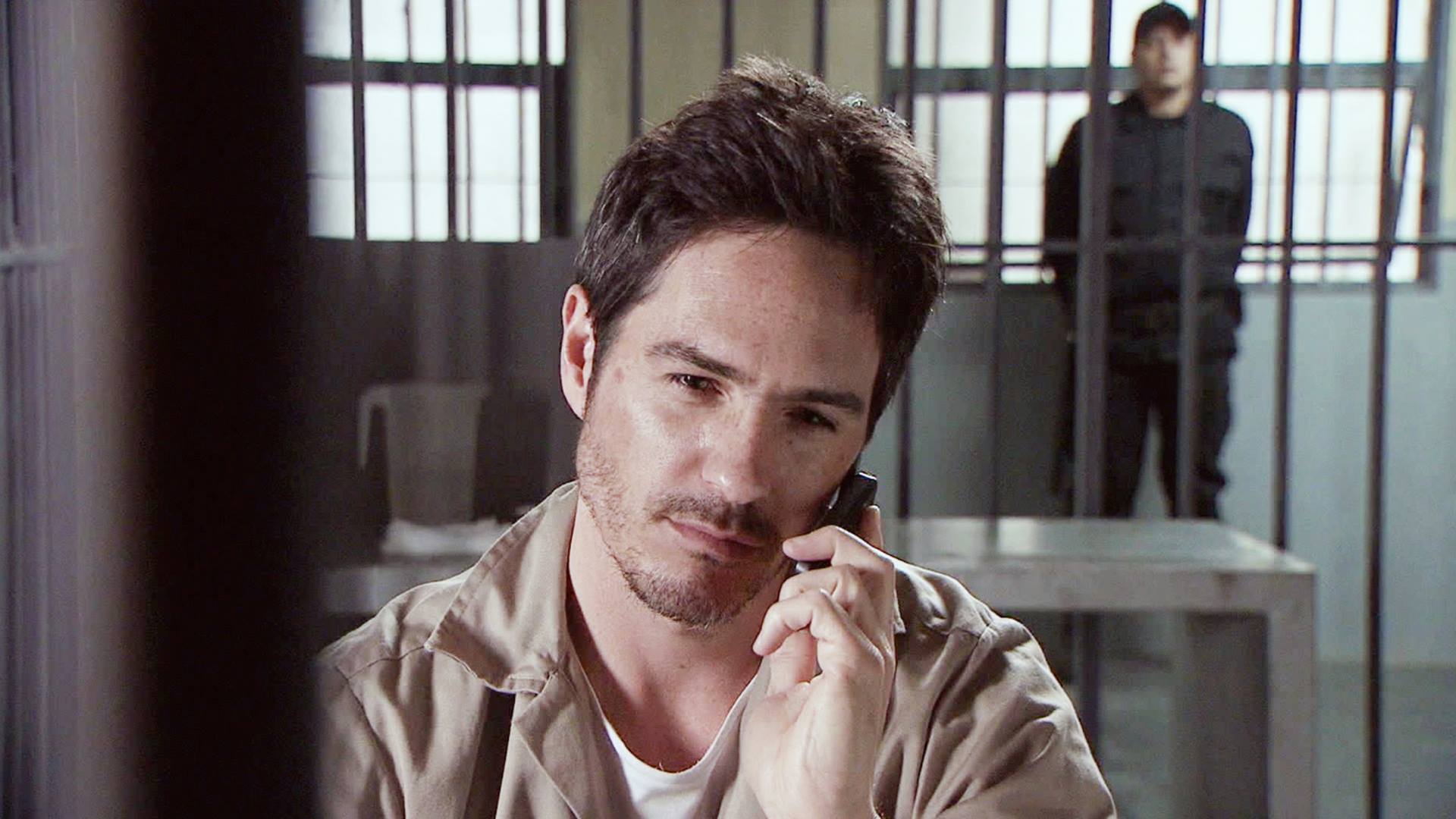 The NBCU-owned Spanish-language network has surpassed one million YouTube subscribers as it gains traction among multicultural millennials.

The TV network’s YouTube channel recently tipped over the one million-subscriber mark, a first for a Spanish-language television channel on the Google-owned streaming platform, according to NBCU.

The network’s YouTube channel hosts a mix of extensions and bonus features for its linear content (such as its series El Senor de los Cielos, pictured). Fans can also tap into original video content and mini series.

Peter Blacker, EVP of digital and emerging business at Telemundo Enterprises, told StreamDaily the company’s digital strategy has changed since the YouTube channel was launched in 2011.

At that time, the thinking was all about creating content that can live on multiple platforms in the same format.

“Now, in 2015, we understand our audience much better and we know that the same fan has different expectations for different social platforms,” said Blacker.

Over the past year, Telemundo has narrowed its YouTube focus on content that is tailored to fit what fans expect of that platform — that is, short-form series, socially charged lists and lifestyle videos.

Blacker said that while digital and linear can sometimes compete for the attention and interests of audiences, Telemundo is working to create distinct platforms that compliment and promote each other.

“Because we make most of our television products in-house and we have a full-service studio, we are able to do things that are a lot more collaborative,” he said.  That work includes creating extra content for series such as Senor de los Cielos, or its linear series Celia, which first ran as a series of digital shorts before bowing on television. Both projects, said Blacker, are examples of how digital can promote linear content. (Blacker was not able to comment on  how viewership numbers were directly affected by those initiatives.)

Similarly, Blacker said, much of Telemundo’s linear content is designed to also push people toward digital, particularly in the lifestyle vertical. He said Telemundo’s talk shows and morning variety shows commonly will do small features on life-hacks, beauty tips and DIY home improvements and direct viewers to Telemundo’s YouTube channel for a more in-depth or lengthy look at the feature.

Success in the digital world is of particular interest to Telemundo, which holds strong appeal among the so-called Generation M — Hispanic-Americans who are “millennial, multicultural and mobile.” The demo is noted for its strong appetite for mobile video consumption and streaming content in both Spanish and English.  According to a Horowitz Research study, more than half (51%) of Hispanic TV viewers surveyed reported spending 20% or more of their time watching OTT content, compared to 43% of total urban TV content viewers.

Blacker said Telemundo’s bilingual programming is a strong asset for digital and linear viewers who navigate the world in two languages, as well as content with cultural references that resonate with viewers whose roots are both domestic and abroad.

“It’s not just about content that’s for kids in Chicago or L.A., and it’s not just content for Colombians or Mexicans, it’s for people who identify as being from all places,” he said.

“Going forward, we — and I think everyone else in the industry — are really looking at what this Generation M is all about.”