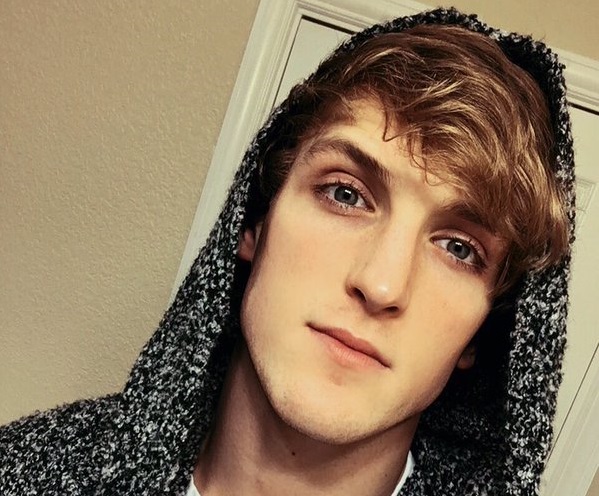 The online comedian, part of the CDS network, has an online following of more than 20 million, but has yet to find success in mainstream media.

Hot off a cross-country brand promotion that saw him stumping for retailer Aeropostale and credits in three back-to-back feature films, digital influencer Logan Paul’s career is undoubtedly on a roll, and his army of online fans are not the only ones taking notice.

The comedian, who is part of the Collective Digital Studio creator network, recently signed with Creative Artists Agency (CAA) for representation in all areas. Paul’s combined reach over digital platforms totals more than 20 million, including 8.8 million followers on Vine. He also has a strong presence on Facebook, where his short-form videos secured more than 300 million views in October alone.

Paul’s movie credits over the past year include Liked (directed by Marja Lewis Ryan) and Viral (directed by Tim Schechmeister). This month production is set to begin on Paul’s latest star vehicle, The Thinning, a direct-to-consumer thriller directed by Michael Gallagher for digital prodco Legendary Digital Media.

A story published in July in Business Insider estimated Paul’s income stemming from his online popularity at “hundreds of thousands of dollars,” and noted he has yet to find cross-over success into the mainstream media, beyond a role in the long-running linear hit Law & Order and a few commercials.

In a statement, CAA reps said the agency will work to create opportunities for Paul in all areas, including film, television, digital distribution and partnerships, endorsements, personal appearances, touring and publishing.

He’s one of an increasing number of digital influencers to sign with CAA, and other talent agencies, over the past year, including Hayes Grier, Jenna Marbles, Brodie Smith, Dylan Dauzat and Breland Emory.