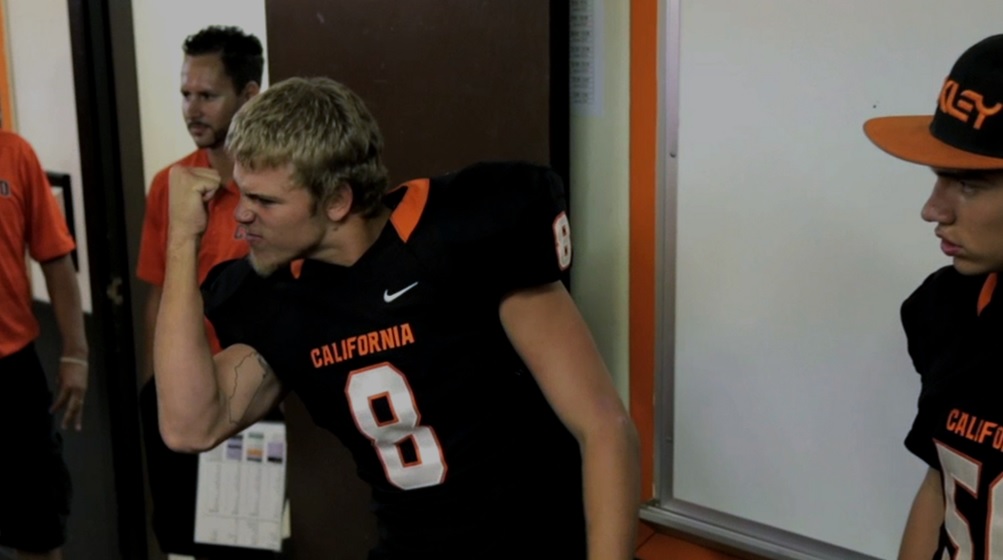 The launch marks the network's second round of non-fiction shorts since the documentary arm of its digital studio was unveiled in January.

CNN will air a new series of mini documentaries across its online platforms — the second streaming project to be unveiled in the 12 months since the U.S. news network launched a documentary arm of its in-house digital studio.

The first non-fiction short to go live is entitled All-American Family. The 12-minute doc, co-produced by CNN Films and CNN Digital Studios, premiered at the Tribeca Film Festival in April. It focuses on teen football players Zane and Jax Pederson, who play for the California School for the Deaf. The brothers share the story of their school, their family and the pride they have in their deaf culture. All-American Family is directed and produced by Andrew Jenks and produced by Daniel Zinn through Andrew Jenks Entertainment.

The film bowed  Nov. 30 on CNN.com, as well as the mobile platform CNNgo, among other digital options.

More original shorts are scheduled to roll out over the coming weeks. The titles have yet to be announced, but CNN has confirmed the line-up will feature works by filmmakers Sharon Liese and Roger Ross Williams.

In March, CNN launched its inaugural series of short films which included Ubah!, detailing the life of Somalian supermodel Ubah Hassan; Raising Ryland, which chronicled the experiences of a six-year-old transgender boy; and The 414s: The Original Teenage Hackers, which profiled a group of talented Milwaukee teens in the 1980s who hacked into dozens of computer systems.

CNN first launched the doc arm of its digital studio in January 2015 as part of a collaboration between CNN Films and CNN Digital Studios.