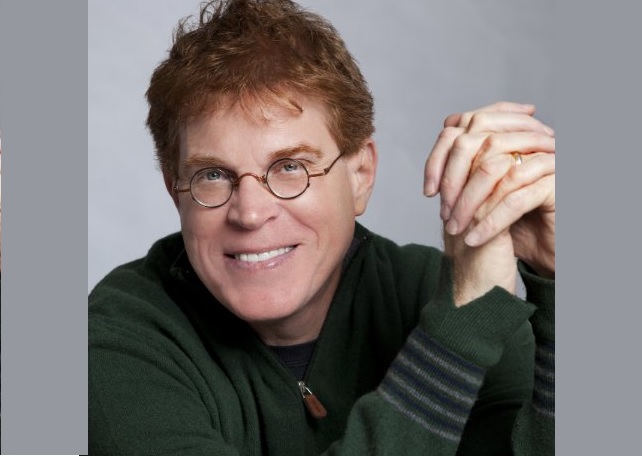 Set to bow in 2016, The Collection is created, written and executive produced by Oliver Goldstick, the award-winning showrunner behind Ugly Betty.

Amazon has greenlit its first U.K. original series, in collaboration with BBC Worldwide.

The Collection is an historical drama set in a Paris fashion house after the Second World War. Eight 60-minute episodes will exclusively launch in 2016 for Amazon Prime subscribers in the U.K.

The series is created, written and executive produced by Oliver Goldstick (pictured), the award-winning showrunner behind Ugly Betty, Lipstick Jungle and Pretty Little Liars. (Goldstick’s deal was brokered by Cori Wellins and Melissa Myers of WME and Don and Matt Walerstein of Rohner & Walerstein.)

The story follows two brothers as they strive to build a design empire amid an atmosphere of glamour and treachery.

“It’s the story of a war-scarred family — upstairs and downstairs — tethered together by its success and its secrets,” said Goldstick, in a statement.

Joining him on the creative team is director Dearbhla Walsh (Penny Dreadful, The Tutors) and producer Selwyn Roberts (Parade’s End, Strike Back).

Croft, in a statement, said the series promises to be “full of (Goldstick’s) signature flourishes, and his unique take means we get to peek behind the elegant facade and realize it is not just about the dresses, but more about what they are covering up.”

Liam Keelan, director of scripted for BBC Worldwide said in a statement the business model (specifically the financing partners) behind The Collection “marks another dynamic shift in the way that drama is being created and produced globally.”

The project is scheduled to begin production in January, filming both in Wales and France. Among the investment partners is Pinewood Pictures, as well as the Welsh Government.

Amazon Prime Video has been ramping up its original content offerings in recent months, including the Golden Globe and Emmy-award winning Transparent, the Norse drama Vikings, newly released The Man in the High Castle and Victorian thriller Ripper Street.

BBC has also been focusing more of its attentions on digital lately. Earlier the year, the pubcaster announced it will be launching an OTT service in the U.S. next year in an effort to deliver U.K. content to U.S. audiences. Details on price, platform and a specific launch date have yet to be made public.

Last week, the BBC Trust, the body that governs the pubcaster, confirmed it had approved a move that will reinvent its linear BBC3 channel as an online property in 2016. The shift to digital is expected to save the British pubcaster an estimated U.S.$45 million (£30 million) per year.