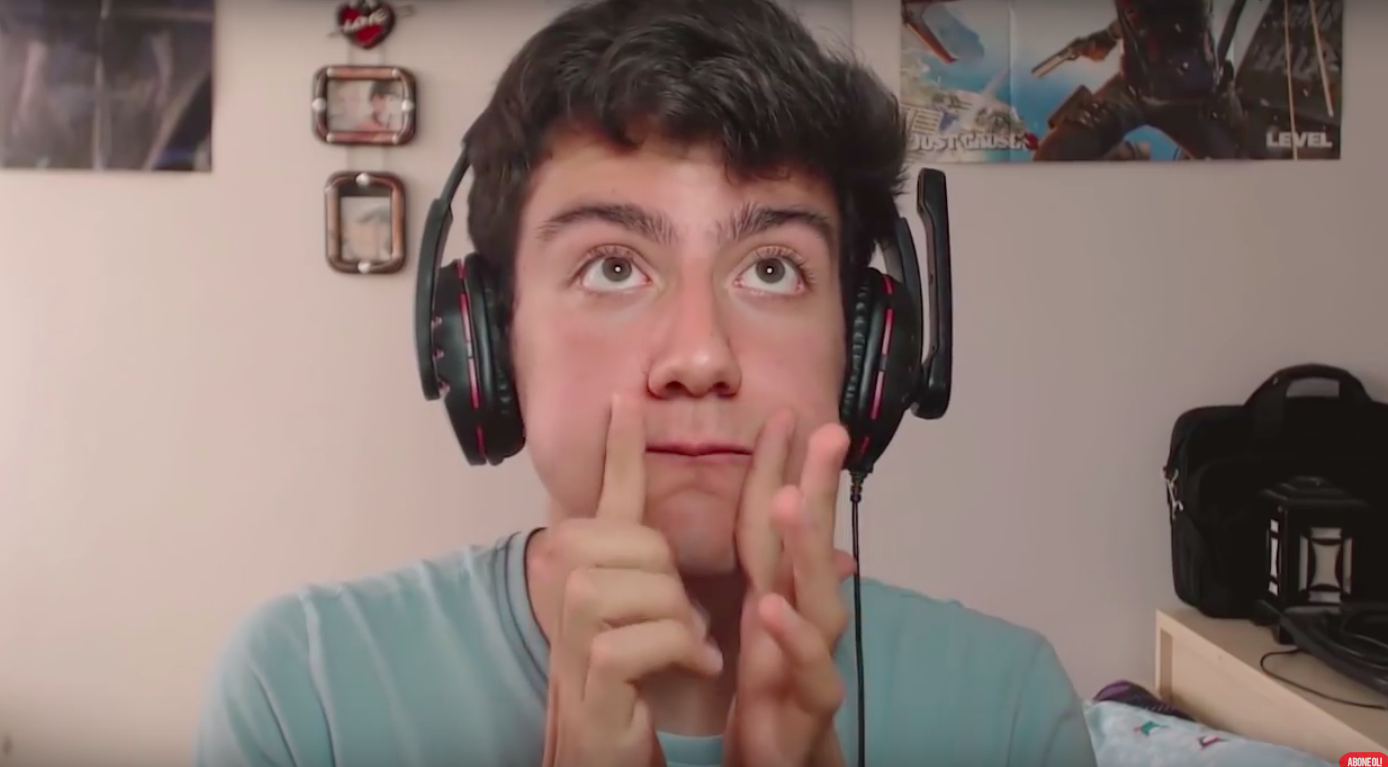 The U.K.-based MCN says its growth comes from its international focus, led by Turkey, Italy and Spanish-speaking markets.

London’s BuzzMyVideos has hit a new milestone, reaching a reported half billion views across its network monthly.

That may seem small. BBTV, by comparison, records five billion monthly views (a number that recently pushed the MCN to become the second most-watched network on YouTube), while Maker sees four billion hits. But BuzzMyVideo is seeing a rapid, 140% year-over-year growth in its network, according to a release, and, as a result, has had to double the size of its staff, bringing on board 30 new staff members in 2015 alone.

Started in 2012 (and maintained in beta for two years), the network represents the likes of Turkish YouTube gamer New Game New Day (real name Enes Batur, pictured, with 713,000 subscribers and 183 million views) and PortraitPainter Pabst from Germany (161,000 subscribers, 19 million views). Today, the MCN has a self-reported four billion views overall, with more than 21 million subscribers across its 5,000 channels.

The network specializes in international content creators, and was created by a pair of former Europe and Google YouTube executives, Paola Marinone and Bengu Atamer, after YouTube revealed that 80% of its views come from outside the U.S. Its current core growth regions include Turkey and Italy, as well as Spanish-speaking and English-speaking markets, a representative said via email.

BuzzMyVideos cites its international focus as one of the key factors in its successful growth stage. It also predicts the growth will continue into 2016: Media buying agency ZenithOptimedia predicted that daily views on global digital streaming video will increase by nearly 20% in 2016, with 56% of that growth coming from mobile devices.

International MCNs are certainly capturing the attention of media companies around the world. In July, Swedish media company MTG purchased a majority share in Europe’s largest MCN Zoomin, as well as Splay, while that same month, news broke that Collective Digital Studio would be merged with German MCN Studio 71 to form CDS71.

In October, digital analytics firm Tubular Labs also opened a European office, in acknowledgment of the upswing across the continent in digital video engagement across YouTube and other platforms, such as Vine and Facebook. At the time, Rob Gabel, CEO of Tubular Labs, noted that videos produced by European digital brands and MCNs have more than 50% in viewership over the past year, surpassing 31 billion views and more than 500 million engagements.