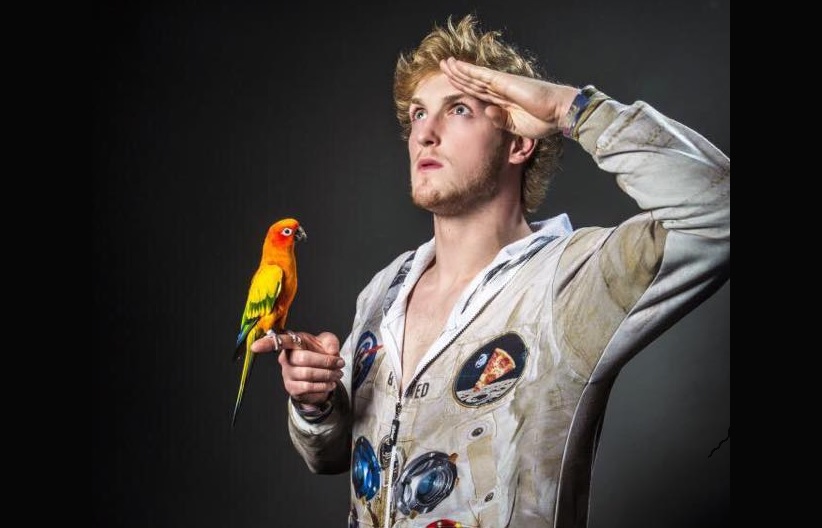 It's all about tapping the comedian's massive reach (8.8 million on Vine alone) for the retailer, which will ship him across the country on Black Friday.

The millennial-focused brand approached Paul’s MCN, Collective Digital Studio, for the promotion, hoping to work with an influencer who had massive reach, said Scott Weller, chief revenue officer at CDS, in an interview with StreamDaily.

The campaign will feature Paul as he’s helicoptered between as many Aeropostale locations in one day as possible, from Arizona to California. Paul will be on Vine, Twitter and Instagram the whole time, live-chatting about his journey.

While the majority of brands have been tapping into influencers and creators to help drive awareness, build brand equity and fill their growing number of content channels, Weller said, increasingly, brands are turning to influencers for shorter-term promotions to help drive more immediate results (such as same-day sales opportunities built on the idea that fans can meet their favorite Viner).

It’s been a big month for the Viner. Just last week, news broke that Legendary Digital picked up the Paul-starring feature length-thriller, The Thinning. Earlier in November, he helped to launch a new campaign for Dunkin Donuts, acting as the brand’s new spokesperson (complete with Paul-themed gift cards).