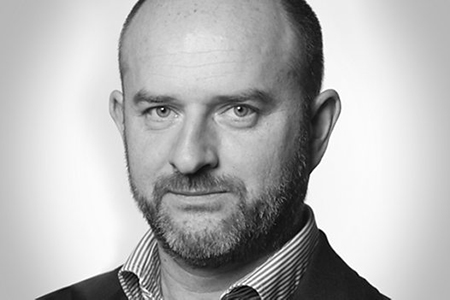 BBC3 finalizes move to online only

The online portal will now spend 80% of its budget on long-form programming, with the remaining 20% spent on producing "new form" content.

The BBC Trust, the body that governs the U.K. pubcaster, has approved a move that will reinvent its linear BBC3 channel as an online property in 2016.

The announcement comes after a June agreement to provisionally approve the digital switch, a move that BBC executives said was necessary to serve the needs of a modern, digitally savvy audience of cable-cutters.

The shift to digital is expected to save the British pubcaster an estimated U.S.$45 million (£30 million) per year.

BBC3 launched in 2003 as a way to appeal to young viewers, aged 16 to 34 years. At the time, social media and digital platforms like Netflix, YouTube, Spotify, Vimeo and Sky+ had yet to exist.

According to a release issued by the BBC, more than 50% of videos watched by 16- to 24-year-olds are not viewed on live television, and more than 90% of individuals in that demographic now own a smartphone and have at least one social media account.

Alongside new and returning long-form content in the drama, comedy and documentary spaces, the digital-only BBC3 will “launch new destinations online that will for the first time offer daily content from BBC3.”

The online portal will now spend 80% of its budget on long-form programming that includes such series as factual-based drama Murdered By My Boyfriend; romcom Gavin & Stacey; and the BAFTA-winning, three-part doc Life And Death Row. The remaining 20% of the channel’s budget spent on producing “new form” content.

BBC3 will be available on BBC iPlayer on connected TVs, set-top boxes, mobile and tablets, and gaming consoles such as PS4 and Xbox One. All of its series will be available across linear channels BBC1 and BBC2.

“Today is just the beginning for BBC(3) and our plans to transform our offer for young people,” said channel controller Damian Kavanagh (pictured) in a statement. “We have lots of new content coming in 2016 and exciting new ways of delivering it in development.

“Most importantly we will put young people at the heart of new BBC3 making them part of decision making, giving them a voice and a say in what we do.”