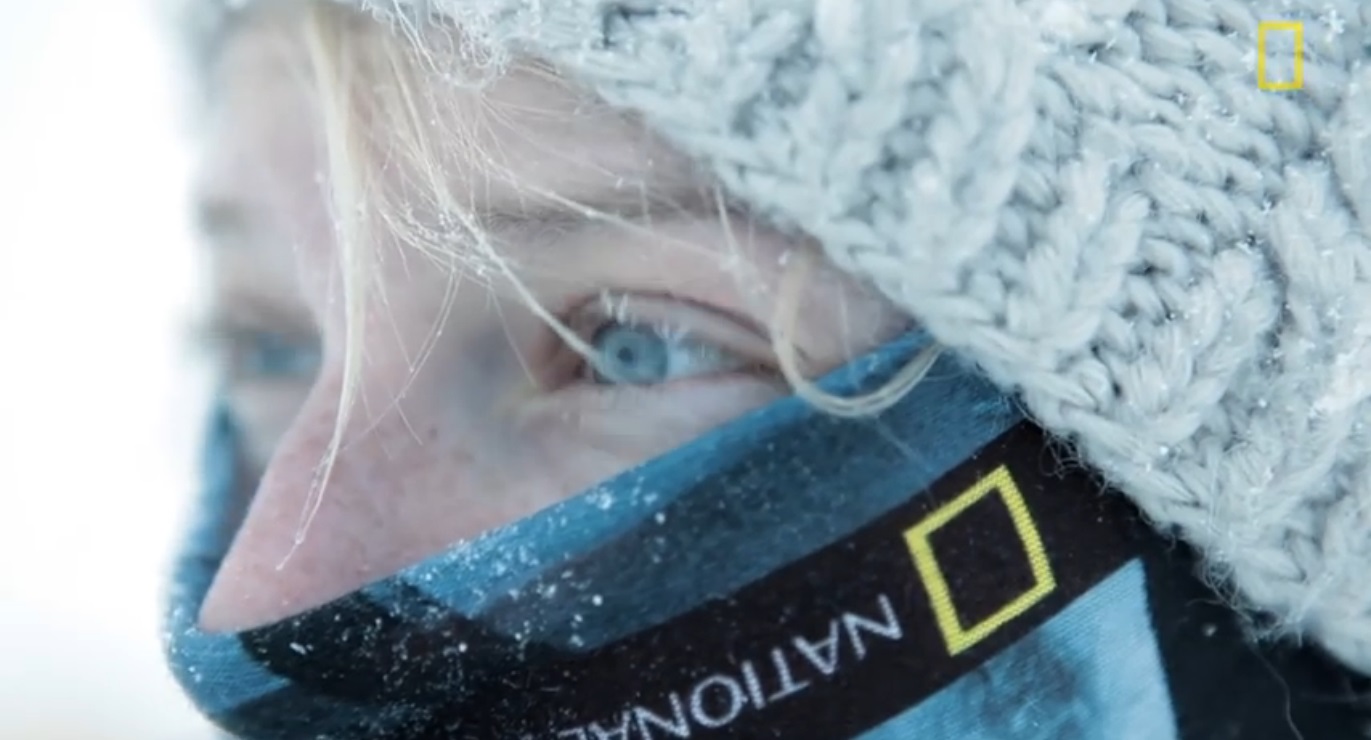 James Williams shares some of the best practices behind the brand's efforts to win over a millennial and Gen Z global audience.

To be fair, the folks at National Geographic are kind enough to issue a warning to squeamish viewers before hitting them with a surprisingly funny, informative (and, yes, a tiny bit gross) one-minute how-to YouTube video that details what do when there are maggots in your eyeball.

If that’s not your cup of tea, maybe you’d like to know why the sand that can be found on many South Pacific beaches is so white? (The answer, according to marine biologist Mikayla Wujec, can be traced to the diet — and subsequent waste — of the region’s bumphead parrotfish.)

You can always count on NatGeo to teach you something you didn’t know about the natural world, can’t you? It’s a reputation the Fox-owned media brand is now looking to deliver to new audiences via digital platforms.

To that end, the brand unveiled this week four new docu-style series for distribution across platforms, including YouTube, Facebook and Snapchat.

Beginning Nov. 24, and dropping every other Tuesday, viewers can stream new episodes of Campfire Stories, featuring comical tales by real-life NatGeo explorers in the field. Airing on alternate Tuesdays will be Today I Learned, a series of shorts featuring quirky and little-known scientific facts.

On Thursdays, beginning Nov. 26, Expedition Raw invites viewers behind-the-scenes with NatGeo adventurer, while Best Job Ever provides the firsthand scoop on the best, and sometimes worst, parts of some surprising professions.

The series are among a slate of digital content produced by NatGeo’s in-house digital team, led by James Williams.

“National Geographic has the best content in the world when it comes to visuals and visual storytelling,” said Williams, director of digital video for National Geographic Partners. Now, he added, “we feel we are aligning ourselves with some of the best digital practices out there.”

That means each series must be edited to fit specifically with the platform on which it runs. On NatGeo’s Snapchat Discovery channel, for instance, programming features short cuts and vertical video, while YouTube is all about making an impact with punchy, visual storytelling.

“Both (platforms) are meant to be very quick experiences, but Snapchat is a platform predicated on very, very quick motion and experiences,” said Williams.

Facebook is different again: most people are introduced to the content with the sound off, so the story must be able to hold its own without reliance on audio.

Regardless of the platform, the objective is to create content that people can engage with fully, said Williams, summing up the overall strategy by noting, “We want to tell great stories as fast as possible and to get out quickly.”

The newly launched series continue the nearly 130-year-old brand’s ongoing efforts to win over a millennial and Gen Z audience. At the NewFronts in May, company executives stressed that agenda, unveiling more than half a dozen online-only series, ranging from 10-second informative tidbits to five-minute mini-docs. Many of those shows remain in development, including the adventure-themed Investigation Explorer (which will begin to roll out over NatGeo’s Wildlife Watch blog this month) and quiQkThinker, a news-focused show hosted by Angeli Gabriel.

NatGeo currently operates 14 channels on YouTube, reaching 5.1 million subscribers and recording 1.8 billion views to date. It’s also got more than 37 million followers on its main Instagram account — a number Gary Knell, president and CEO of the National Geographic Society, proudly said back in May ranked them behind Beyonce and ahead of boy-band One Direction.

The growing army of social-media followers signals “how much the millennial generation cares about the world that we all live in,” said Knell at the time.

The brand’s popularity among younger generations is particularly important as it looks to blend its storytelling capabilities with an eye on encouraging viewers to work towards conservation and protection of the natural world.