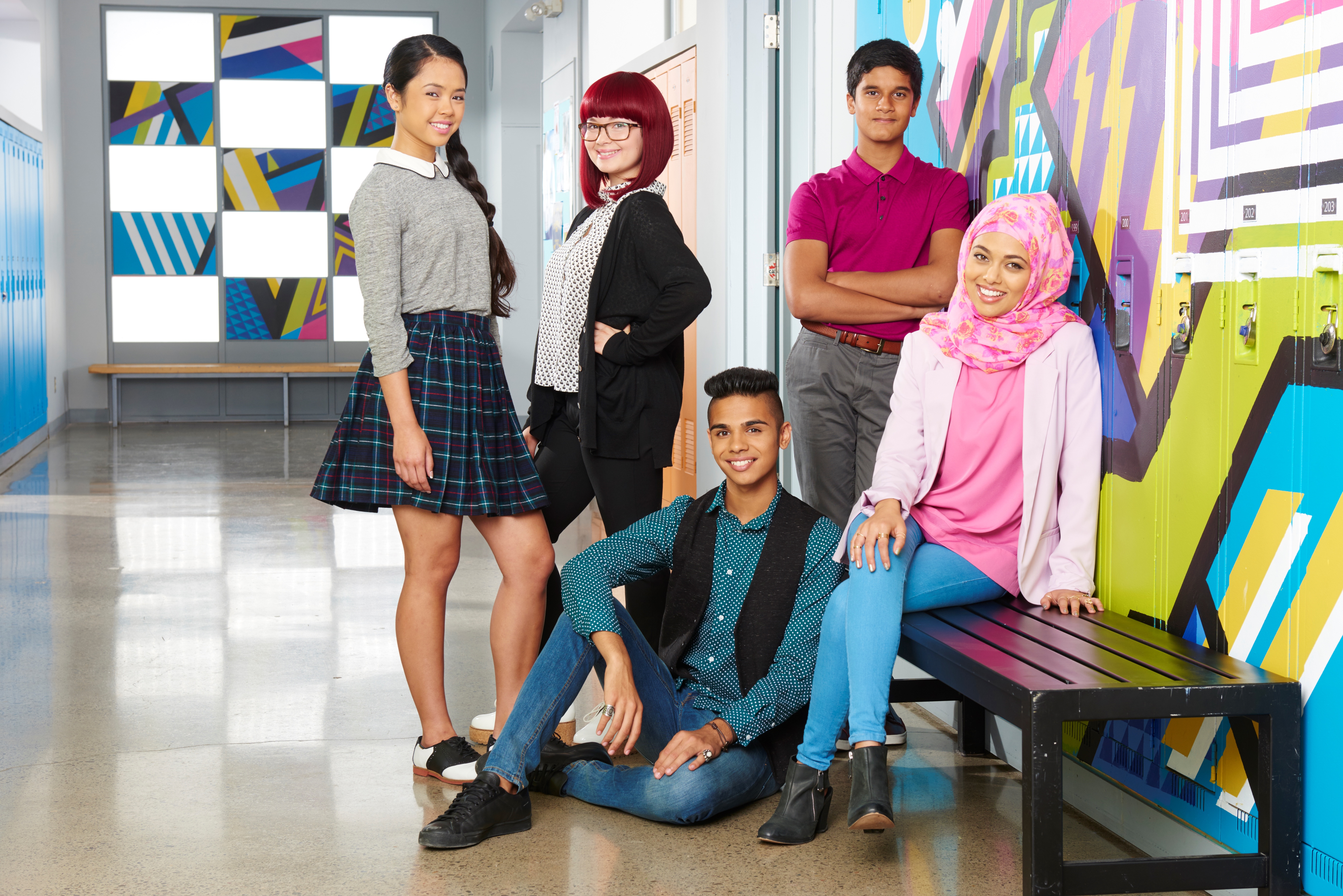 Degrassi creator on moving into the digital age

Linda Schuyler on how transitioning from television to Netflix changed her show, and how things have stayed the same.

Fans of Degrassi only have to wait a few more weeks, with the newest trailer, which dropped Nov. 24 on Netflix, announcing the premiere of the latest iteration of the high school series.

The show bows Jan. 15, and follows the SVOD’s ressurection of the series, which has had 14 seasons on various linear channels.

While much hype has been around digital stars jumping to linear platforms, only a few digital players have picked up linear shows. Netflix has been at the fore of that movement, bringing cult shows like Arrested Development, Longmire and Gilmore Girls back from the brink. (Of course, Hulu also picked up cult fav The Mindy Project, while Yahoo brought in Community, though to less success than originally hoped.)

But producers of Degrassi faced an interesting dilemma, Linda Schuyler, creator of the 35-year-old series (it’s gone through many iterations, including Kids of Degrassi Street, The Next Generation, and most recently, just Degrassi) told StreamDaily.

For one thing, while it received distribution on Netflix, it also is being aired on the Family Channel in Canada, not to mention possible syndication efforts in a number of other markets. (Michael Donovan, chairman of Degrassi-owner DHX said the show is the media company’s best preforming series abroad.) While Netflix enjoys its commercial-free status, the writers and editors couldn’t just go willy nilly and throw away the tried-and-tested format (intro, commercial break, act one, commercial break, act two, commercial break, tag), said Schuyler.

What’s more, while the SVOD is a prime destination for binge watching, the series couldn’t take advantage of that format to the same extent as those that launch direct to Netflix. The 20-episode order was broken into two parts, she said, with the one overarching story carrying through each batch. Single episodes will maintain the traditional two-story format. “We were trying very much to make it so we didn’t alienate audiences if they missed episode one or two,” she said.

While Netflix might be free from traditional broadcaster standards, Schuyler said they still had to

be aware that the story is for young audiences, and therefore, storytelling still needed to be done responsibly.

That’s not to say it’s shying away from difficult topics: Indeed, Degrassi has always been ahead of the time, tackling difficult issues, such as pregnancy and teenage motherhood in the ’80s, cyber predators and sexual assault in the early ’00s, and transgenderism in the ’10s (ahead of the current wave of trans content, it should be noted). This season, she said, viewers can expect a deeper look at the concept of sexual consent and racism.

Of course, Schuyler adds that the biggest change is that the SVOD is where her pre-teen audience has moved. Being on Netflix, regardless of how difficult or different it might be from linear channels, simply made sense.

So while the format may be different, it seems the series will maintain its tried-and-true roots that have endeared fans to the franchise to begin with.