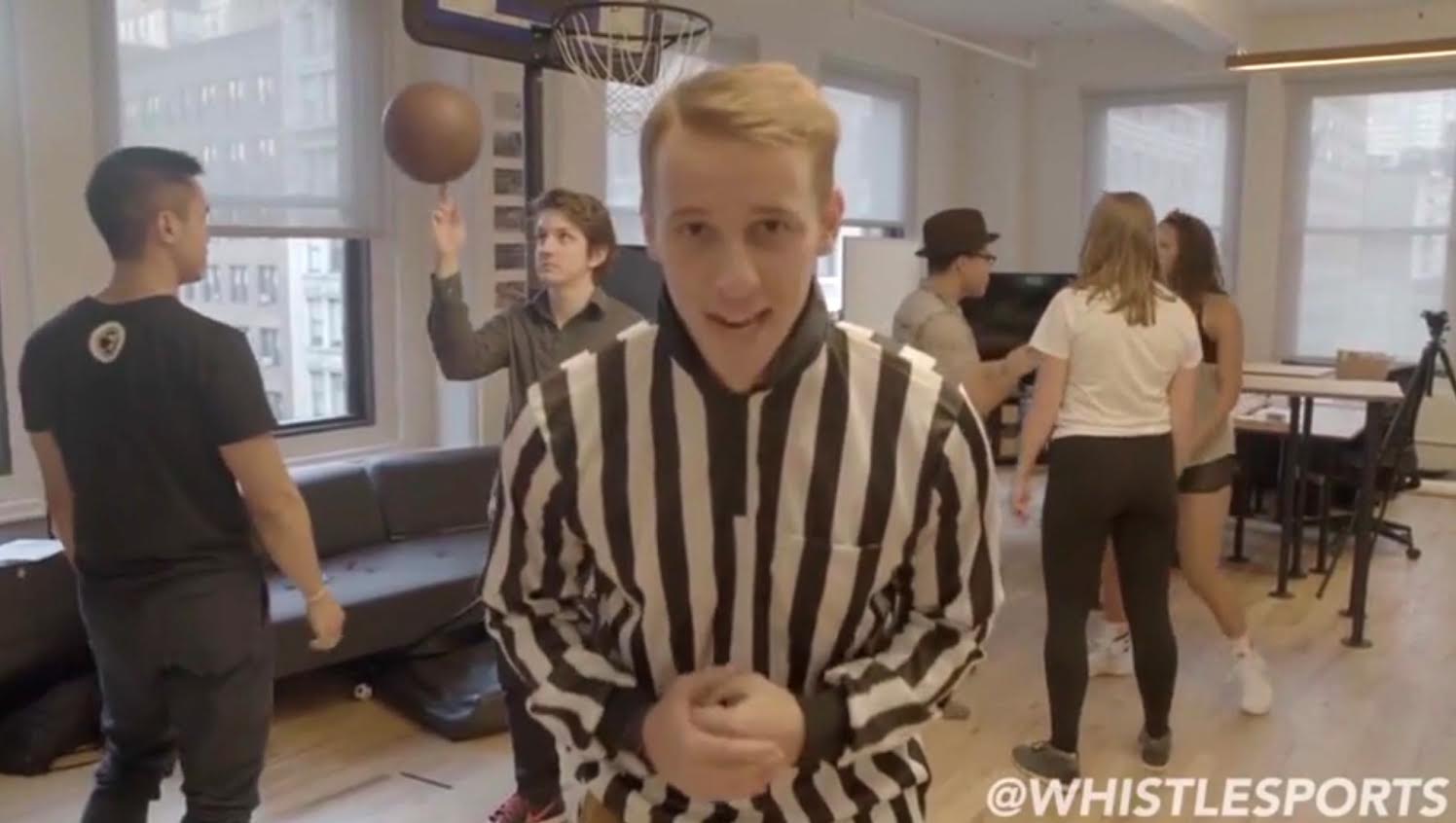 The deal will see the sports-themed network work with more than 20 creators to develop original content for distribution across 26 channels.

Whistle Sports has partnered with digital video platform Dailymotion in a deal that will see original content from the sports-themed network distributed over 26 channels.

Martin Rogard, COO of Dailymotion, said the partnership with Whistle Sports will help expand the platform’s reach further into the sports’ vertical, and attract new viewers to Dailymotion. (The platform already has distribution deals with the NBA, Tour de France, FC Barcelona and competitions such as the sailing race Vendée Globe.)

The deal comes as Whistle Sports continues to build on its original content offerings through partnerships with a professional athletes, sports leagues, Olympic franchises and YouTube creators.

It reaches 29 million subscribers on YouTube across 343 channels, with more than five billion total views to date. In all, the network also reports a total reach of 130 million fans across six digital platforms (including Facebook, Twitter, Instagram and Vine), a number that is growing by more than two million more each week.

Among its most notable deals this year, Whistle Sports recently announced a partnership with Nickelodeon to bring a weekly original series, Top Ten Trick Shots, to the cable network’s NickSports block on Nicktoons, and is in the midst of prepping seven more sports-themed originals (totaling 86 episodes) for Verizon’s mobile-friendly Go90 service.

West’s strategy has been to offer millennials an alternative to traditional sports media.

“Asking people under 30 to spend hours sitting back on a couch and be broadcast to, in a one-way format, seemed a huge stretch so that’s why we created this community. Now, we are excited to partner with Dailymotion and share our content with more millennials through their platform,” he said.

Dailymotion attracts a monthly audience of 300 million users who watch an estimated three billion videos on its player each month, according to statistics from Sitecatalyst.