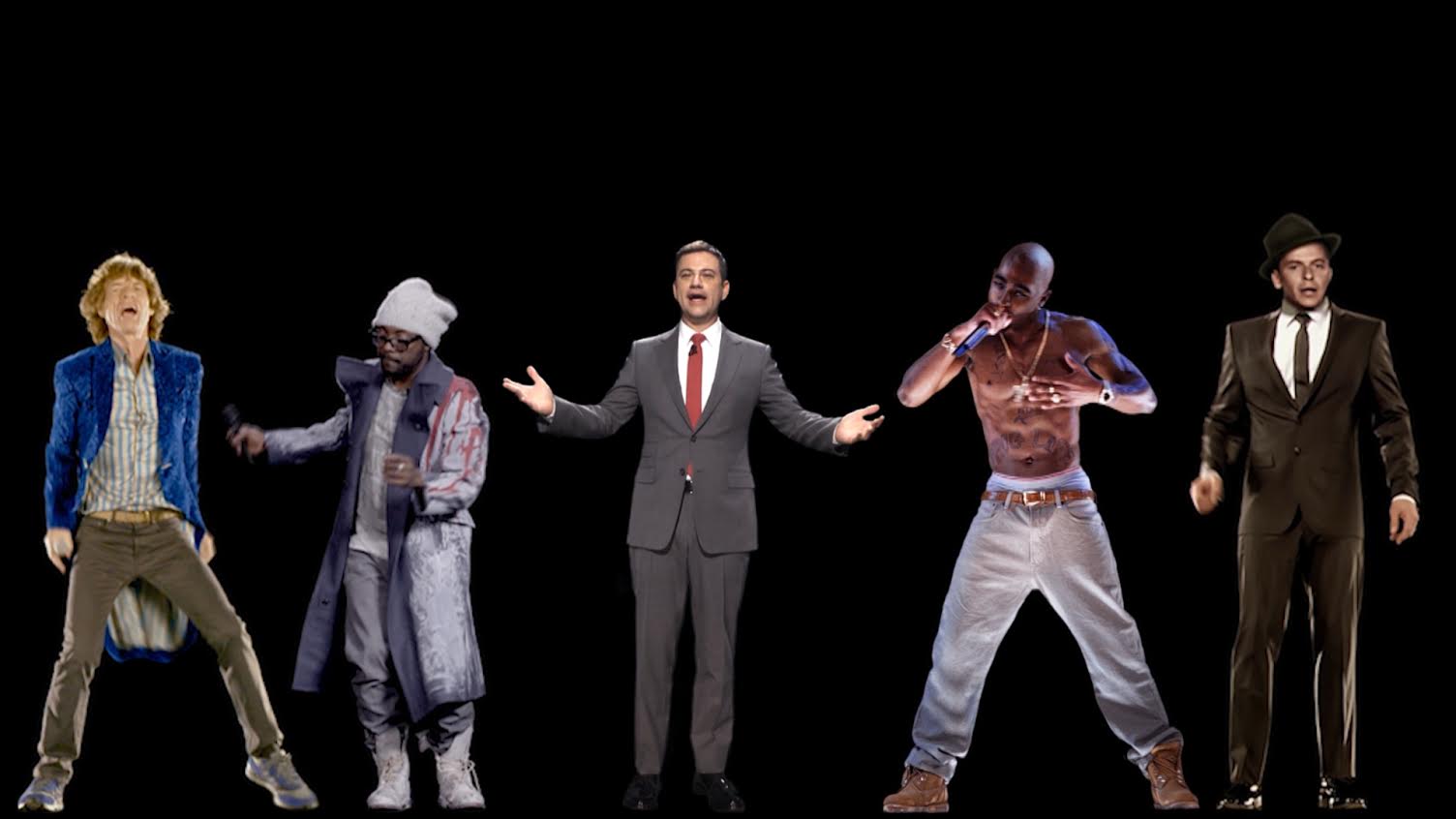 The docu-style series featuring a behind-the-scenes look at holographic technology is expected to air on both linear and digital platforms.

It’s been three years since Tupac Shakur appeared on stage at Coachella Music Festival, brandishing his middle finger to a stunned crowd in rebellious salute before launching into sets of “Hail Mary” and “2 of Amerikaz Most Wanted” with Dr Dre and Snoop Dogg.

Since the real 2Pac (pictured, second from right) died in 1996, the victim of a drive-by shooting in Las Vegas, the ghostly image was of course a holographic projection — an old-fashioned trick of light (polished by modern technology) that brought the rapper and poet back to life, if only for a few minutes.

Now, Endemol Shine North America, via its in-house studio Just Entertainment, is looking to recapture some of that same magic in a new original unscripted series to be created in partnership with Hologram USA. The L.A.-based holographic firm is the company behind multi-platform shows featuring life-size, holographic images of dead and living artists, including Billie Holiday, Whitney Houston, Mick Jagger (pictured, far right) and Bing Crosby (pictured, far left).

Endemol has not made public the length and exact nature of the programming, but is considering a docu-style, behind-the-scenes look at the holographic performances and technology.

Hologram USA CEO Alki David, and SVPs David Nussbaum and Gary Shoefield, will executive produce all programming developed from the partnership. The content is expected to air on both linear and digital platforms.

Hologram USA has confirmed that live performances of upcoming hologram shows and digital distribution of shows created under the deal with Endemol will be presented on its own internet TV and free-mium streaming service, FilmOn.com.

A spokesperson for Endemol could not provide further details of the deal or distribution platforms.

“Hologram USA has proven to be the world’s leader in this space and we’re truly excited by the myriad options that both their technology and celebrity relationships offer us in developing unprecedented TV programming with the team at Just Entertainment,” said Endemol Shine COO Ben Samek, in a media release.