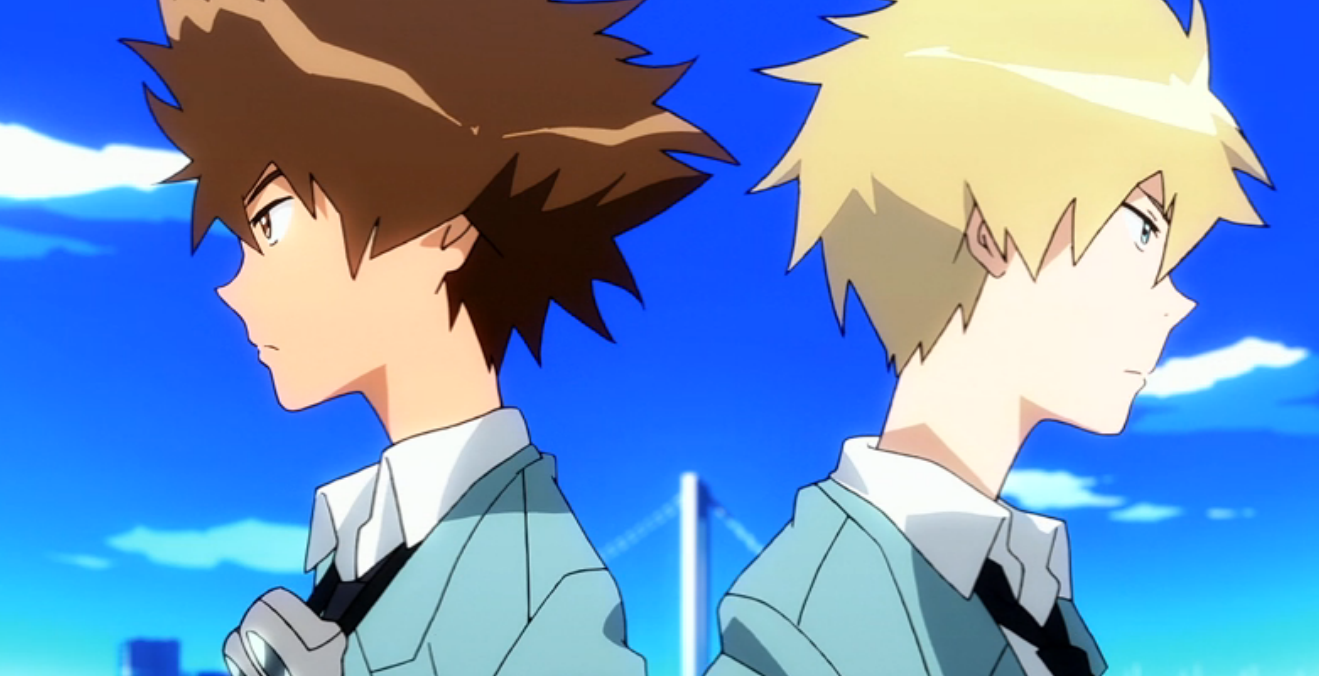 Founder Kun Gao breaks down his plans for the influx of funding and talks about the reasons the SVOD has endeared itself to anime fans.

Crunchyroll wants to continue its growth strategy, and a new influx of funding from its parent company might be able to help.

The San Francisco-based SVOD, which focuses on Japanese-imported anime, and its parent company Ellation received $22 million from Otter Media (the joint venture between the Chernin Group and AT&T), one of the original backers of Crunchyroll. Some of the funds are earmarked to explore other niche SVOD categories that could be pursued, though there is no official word on how the funding will break down.

For Crunchyroll, however, the plan is to continue to grow its paid subscriber base (who pay $6.95 per month), as well as its free-registered-user base (paid subscribers have access to more premium, robust content), Kun Gao, founder and managing director of Crunchyroll, told StreamDaily.

The SVOD now has more than 20 million members, including 750,000 paid subscribers, making it one of the 10 biggest SVOD services in the world. (For comparison, Netflix has more than 44 million subscribers in the U.S. alone., while Hulu has about nine million.)

While the company will beef up its marketing and member acquisition team (with a focus on growing the paid subscriber base), the big focus for the investment will be on increasing its content offering, as well as making sure Crunchyroll is ubiquitous within the anime community, said Gao.

First, for content, that means increasing its investment in Japanese programming. Already, Crunchyroll brings over roughly four out of every five anime programs aired on TV in Japan, and it does so simultaneously. The company receives the content a few days prior to broadcast and has it translated, via captions, into six different languages, before the content is put live. That has endeared fans to the product, Gao said, and,today, instantaneous content online is simply “table stakes” for any SVOD.

The company will also start exploring original content, though Gao had no details yet on number of titles or expected launch times for their own productions.

He added that while the anime market has a huge following, much of the current content is made for the Japanese domestic market, and he believes that there is a huge opportunity for anime content created with a more global lens.

Of course, Crunchyroll is also going to continue to deepen its ties to the overall fan culture, said Gao, including an expected increased presence at fan expos, premium perks for premium members, and a deeper digital engagement. The platform maintains both an online store, where audience members can purchase merch, as well as a community forum, where consumers can connect with other fans to discuss and share their favorite series.