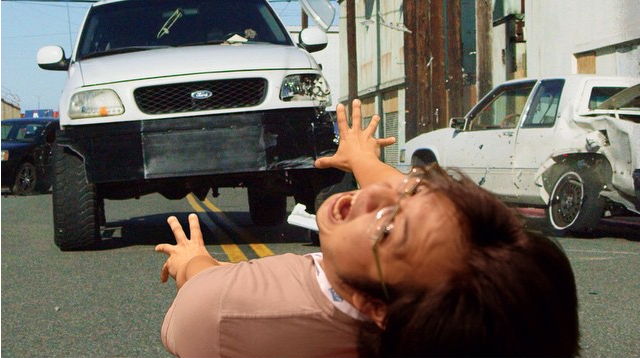 The digital prodco headed by Freddie Wong takes viewers behind the scenes of the business in a Hulu original series, premiering Dec. 2.

RocketJump, the digital prodco headed by Freddie Wong, will soon star in its own series on Hulu, but fans don’t have to wait that long for a glimpse of what’s to come.

The trailer for RocketJump: The Show!, which premieres Dec. 2 on the SVOD, is available now on RocketJump’s YouTube channel.

The unscripted series features Wong and his team at RocketJump as they try to create eight short videos, featuring everything from Hong Kong-style wire work to Western horse races. The doc-style series works to give fans a behind-the scenes look at how they develop fresh  content, and overcome budget concerns and technical challenges.

Ben Waller, series’ showrunner, came up with the idea for RocketJump: The Show! in June 2014. Two months later, RocketJump and production partner Lionsgate had scored a distribution deal for the series with Hulu.

RocketJump, which has nearly 7.6 million followers on YouTube and 1.25 billion channel views to date, is best known for its comedic series Video Game High School. Recently, the prodco struck a deal with Youku Tudou to bring its content to China.