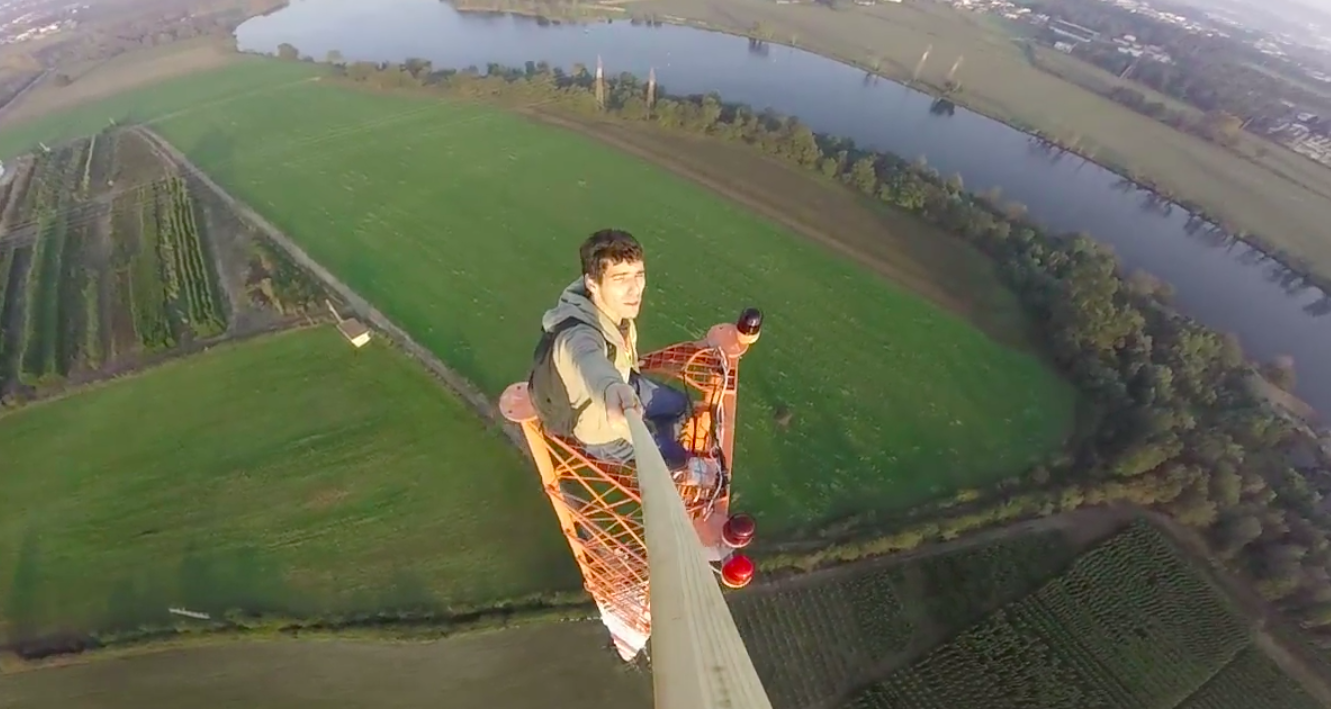 The media co that has made a mint off licensing user-generated content is creating a real-time hub for all things pre-viral.

Jukin Media is opening its internal platform to the public in the hopes of helping audiences discover videos before they go viral.

The Wire will stream a set of curated user-generated content in real time, according to a media statement from the company. The blog-style format will update videos as soon as Jukin obtains the rights, creating a hub of all Jukin-licensed content (such as the video “The World Below,” pictured, or “Guy wakes up girlfriend with waterballoon and flour”).

The Wire was originally conceived as an internal tool for the Jukin team. The tool was redesigned earlier this year as a result of demand from clients.

The primary target for The Wire will be bloggers, who will be able to gather YouTube videos to embed on their websites (according to the company release, non-YouTube websites account for one billion views annually on Jukin content), as well as Jukin’s more traditional licensing clients.

Jukin Media has made a business out of acquiring and aggregating hot videos. It earns a large portion of its revenue from licensing out that content to other platforms, such as linear TV channels, news sources and other media. The Wire is meant to be an easy mechanism for clients to search and see trending videos that are “screened for quality and cleared for use across platforms,” according to the release.

Recently, the company went on a spree of partnerships and purchases, including the feel-good People are Awesome and the totally adorable pet-centric The Pet Collective.

Jukin has built a large library of wacky video content by tracking down clips from what founder Jonathan Skogmo calls “accidental content creators” and securing the rights while they’re still in their pre-viral stage. It’s taken that approach across multiple channels, including linear television, YouTube, Vine, and, most recently, Verizon’s Go90. And it seems to be working: Jukin’s best-known brand, Fail Army, has more than 8.5 million subscribers and 2.5 billion views on YouTube, and another four million fans on Facebook.