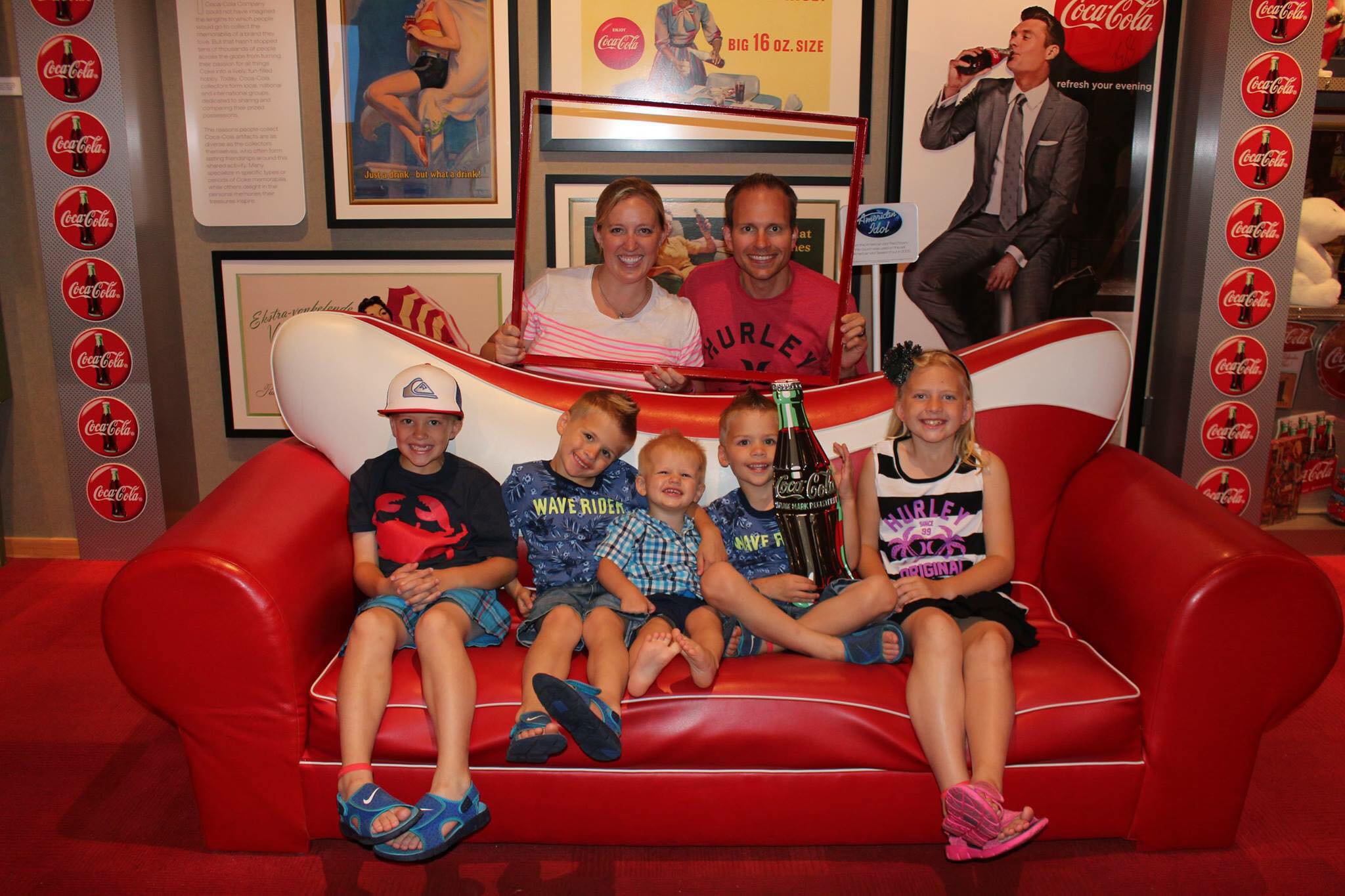 The family says the partnership allows them to create new content for their popular YouTube channel, among other digital platforms.

The family (which has not made public their last name) first gained recognition online in 2011 when a video of then one-year-old twin boys (two of five children in the family) putting themselves to bed went viral, earning more than 35 million views to date. Since then, the channel has become known for its family-friendly content, featuring costume fashion shows, road trips, and family games.

Mom Kristine said in a statement that the support of CDS will allow the family t0 create new content and expand their opportunities to reach audiences through new distribution platforms. No more details where offered at press time.

Family and parenting content is in high demand on digital platforms, with many MCNs and their brand partners looking to reach parents, particularly mothers in the influencial millennial-age range, through targeted content.

MCN What’s Up Moms signed lifestyle vlogger Esther Anderson and comedian/author Karen Alpert, both known for their comedic takes on motherhood, and AwesomenessTV recently launched Awestruck, a network aimed at millennial moms, and signed on former Jersey Shore stars Snooki and JWOWW for a new series on motherhood.