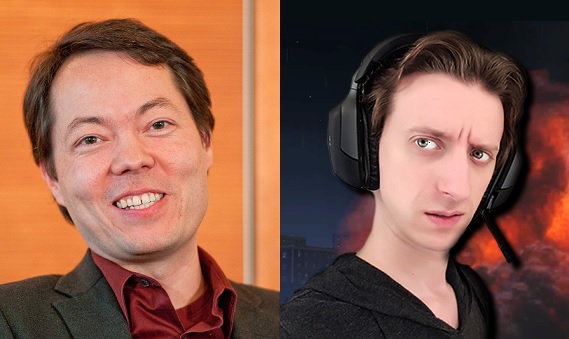 YouTube steps up for creators in fair use disputes

The Google-owned video giant has offered legal support for a handful of videos that have been subject to takedowns by the DCMA.

YouTube is putting its money behind some of its creators who find themselves fighting against allegations of copyright infringement.

YouTube’s parent co, Google, announced in a blog Nov. 19 (following a breaking report by the New York Times) that it will up its efforts to protect videos that are challenged by the original publishers of the content referenced within their videos.

Google has promised legal support to “a handful of videos” that it believes represent fair use under the law, despite receiving takedown orders by the Defense Contract Management Agency (DCMA). The DCMA is an arm of the U.S. federal department of defense which, among other duties, executes takedowns of illegally used copyrighted content.

“We’re doing this because we recognize that creators can be intimidated by the DCMA’s counter notification process,” said the blog, which was written by Fred von Lohmann (pictured, left), copyright legal director and counsel at Google.

In addition to offering legal protection and covering the cost of any lawsuit against them, the videos highlighted by Google have been added to YouTube’s copyright center as examples of fair use — which include criticism, news reporting and remix. One of the creators in the library is gamer Jared Knabenbauer (pictured, right), known to his 750,000 subscribers as ProJared, and his review of the videogame Drake of the 99 Dragons, which contains footage of the game.

Von Lohmann also wrote that YouTube may, over time, create a demo reel featuring positives examples of fair use in order to help inform creators and develop best practices in the YouTube community.

He wrote that though the company can’t offer legal protection for every video creator, it believes that “even the small number of videos we are able to protect will make a positive impact on the entire YouTube ecosystem.”