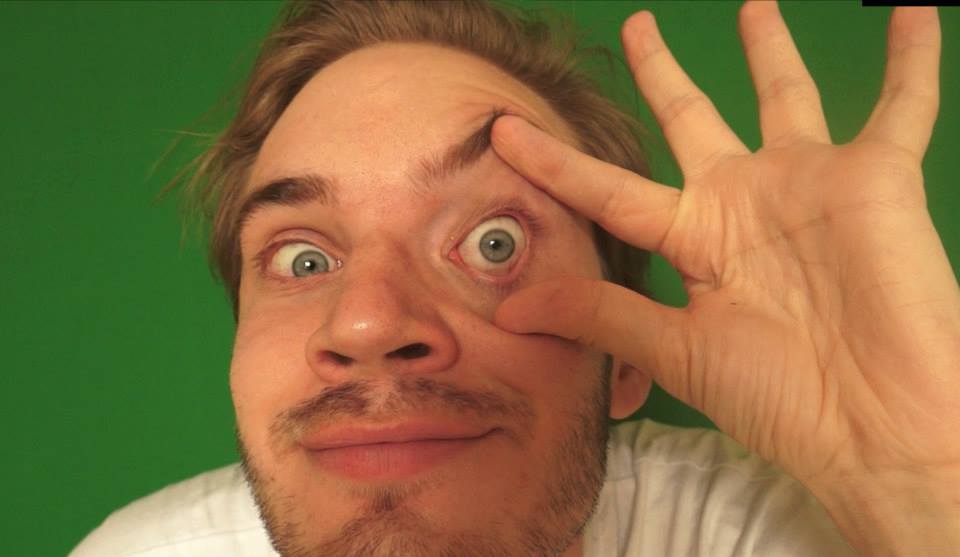 What Forbes learned from ranking the top-earning YouTubers

The author of the magazine's 2015 ranking explains why subscribers and views aren't everything to online influencers.

For the first time, Forbes has added the top 10 YouTube stars to its annual list of highest earners in various industries.

Forbes writer Madeline Berg told StreamDaily the magazine’s editorial team realized it was time to start looking at YouTubers in the way same way as traditional celebrities as their influence and reach over online viewers around the world has continued to track upwards.

“More and more we saw their (viewership) numbers growing,” said Berg. “YouTube is this…platform that people are making real money from.”

Topping the this year’s list of YouTube millionaires is Felix Kjellberg —  better known to his more than 40 million subscribers as PewDiePie. According to Forbes, the Swedish gamer pulled in a reported $12 million pre-tax in the year ending June 2015.

Berg found total views and subscribers are vital to the success of the star, but those numbers didn’t necessarily correlate directly with the earnings. For example, Jenna Mourey, known to fans online as Jenna Marbles, failed to make the list, despite boasting more than 15 million subscribers (which is about the same amount as Phan and Singh’s subscribers combined). Phan and Singh have managed to increase their earnings through other ventures — in Phan’s case, launching her own lifestyle network with Endemol Beyond USA and her Ipsy makeup subscription service, and in Singh’s case, a world tour which included a sponsorship from Coca-Cola.

Also notably absent from the list was millennial favorite Tyler Oakley, whose channel has more than 500 million views, roughly the same as fifth-place holders Rhett and Link (who earned $4.5 million).

The bulk of the earnings come from branded content, said Berg, noting brands looking to reach millennials and younger generations with advertising messages are attracted to YouTubers because they speak to the target audience. She didn’t say how much the average campaign pays.

“It’s hearing your friend talk about a brand — you’re going to trust them,” said Berg of the appeal. “You’re getting that young demographic. Kids today don’t watch TV or go to the movies as much as we used to. They turn on YouTube.”

But brands don’t just like YouTubers because they’re relateable to young audience. According to Berg, they also come with an appealing price tag.

“It’s a relatively inexpensive hire,” Berg said. “If you compare it to a conventional movie star… it’s actually not as expensive for them.”

Though the worth of the YouTubers may seem high, they still don’t come close to Forbes’ highest-earning actors of 2015. Kjellberg earned slightly less than the magazine’s 33rd highest-earning actors, action stars Chris Pratt and Andy Lau, who earned $13 million (Iron Man star Robert Downey, Jr. topped the list at $80 million).

Being known as a millionaire does come with some baggage, and many YouTube creators feel it could hurt their online brand, added Berg.

“A lot of them are actually very closed-up about what they’re making than what traditional stars are when we come to them,” she said. “They want to keep this appearance of being so accessible and so relateable.”

Kjellberg came under fire this summer from fans who were surprised by his reported earnings. The backlash prompted Kjellberg to post a vlog justifying his paycheque. “I didn’t know you could make money out of it,” Kjellberg said in the video. “It was never a career that I just quit college to pursue. It was just something I loved to do, and here we are five years later… what people don’t really think about is that I have nine billion views, and that translates to something. There’s ads on my videos, I make money out of those.”

Berg, however, said a long-term backlash from subscribers is unlikely.

“A few people may be turned off, but realistically, if you’re a sophisticated enough viewer, you know,” she said.