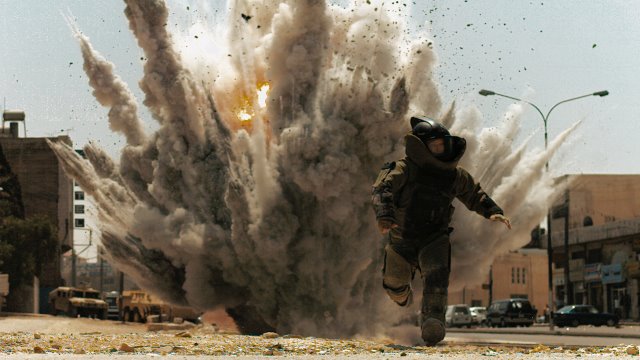 The partnership comes as the Hollywood studios look to better monetize their content across platforms, in this case ad-supported VOD.

Tubi TV, a free ad-supported streaming startup based in San Francisco, has won a show of support in the form of $6 million from Metro-Goldwyn-Mayer Studios (MGM) and Lionsgate, among other series B investors.

That’s in addition the 40,000 movies and TV shows Tubi TV has already acquired from more than 200 content producers.

The deal now makes Tubi the largest free-streaming TV platform, according to Farhad Massoudi, founder and CEO of Tubi, and positions the company as a competitor to subscription-based VODs such as Netflix and Hulu.

The company states its viewership numbers have increased 400% over the past year, but did not provide any further data.

Lionsgate president Jim Packer said in a statement the investment into Tubi comes as the studio looks to better monetize its content across every platform,”digital and linear, ad-supported and subscriber based, domestically and internationally.”

According to statistics provided by Tubi, online video ad sales have increased nearly 20% annually over the past three years with the online video ad market projected to grow to $10 billion by 2018.

Cota Capital also joins the company as an investor in this latest funding round. In all, the startup has secured a reported $10 million.

Tubi TV is available for free on desktop, iOS, Android, and connected devices including Roku, Amazon Fire TV, Xbox One, Xbox 360, Samsung, and, most recently, the new version of Apple TV.