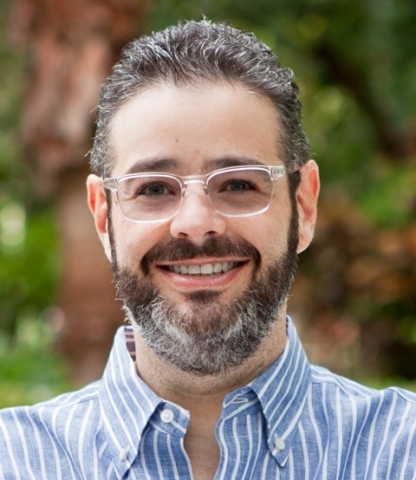 The media co is looking to reach the digitally savvy Hispanic-American market, where video streaming is an increasingly integral part of video viewing.

In a year that’s seen an unprecedented number of SVODs enter the scene, Univision has offered up its own Hispanic-focused offering, Univision Now.

The service, which is available in the U.S. only, is already live and available for a free seven-day trial. It’s available on desktop, iOS and Android devices for a monthly fee of $5.99 or annually for $59.99.

Through the service, viewers can watch content live from the media co’s Univision and UniMas networks (which include Fusion, El Rey, Flama and The Root), and can also access archived content (new episodes become available seven days after their linear premieres). They can also access local news in Los Angeles, New York and Houston and will receive push notifications for breaking news.

Tonia O’Connor, Univision’s president of content distribution and corporate business development said in a statement that Univision Now’s launch is part of the network’s goal to reach U.S. Hispanic viewer through more devices. The network already has its “TV Everywhere” offering, which allows paid TV subscribers to access content on mobile devices. O’Connor said the SVOD is an extension of that plan.

Univision has not yet revealed any new original content that will be exclusive to the platform. Some of its popular linear programs include Muchacha Italiana Viene a Casare, Antes Muerta Que Lichita (pictured), Pasion y Podor and La Banda. It is also the official media partner of the Latin Grammy Awards.

Just one day before the SVOD launch was made public, the media co promoted its former president of news and digital and CEO of Fusion network Isaac Lee to chief digital officer. Lee’s new responsibilities will include building Univision’s digital strategy, increasing its presence across online and mobile platforms and building on its content and music assets.

The launch adds to a long list of subscription services announced this year from YouTube, HBO, NBC, CBS, Defy and more.

The Hispanic market in the U.S. is a undoubtedly powerful, wielding increasing influence across digital platforms. A Horowitz Research study in July found American Hispanics are more likely to have made streaming an integral part of their video viewing lifestyle than members of other American communities surveyed. Half (51%) of Hispanic TV viewers surveyed reported spending 20% or more of their time watching OTT content, compared to 43% of total urban TV content viewers.

With files from Darah Hansen.