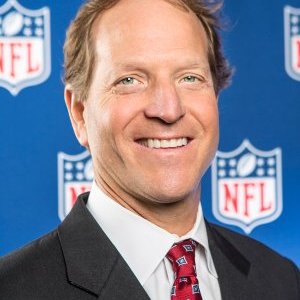 John Malkin joins the independent arts network as EVP of content distribution as the company looks to move further into digital.

The hire comes as the U.S. arts net looks to expand its reach into digital platforms. In the new role, Malkin will lead the network’s multi-platform distribution strategy, and will report to Ovation CEO Charles Segars.

At NFL Network, Malkin served as VP of affiliate distribution, where he oversaw and managed elements of the NFL’s television networks, NFLN and NFL RedZone, including affiliate sales, TV Everywhere and content distribution on linear and OTT platforms.

Prior to his work at NFL Network, Malkin held positions at Fox News, most recently serving as VP of affiliate marketing and local sales and looking after the marketing of Fox News Channel and Fox Business Network across affiliate and consumer platforms.

“John joins our network at a pivotal time in our industry, as well as in Ovation’s evolution,” said Segars in a statement. “While being an independent network comes with its challenges, it also affords us the opportunity to move quickly, try new strategies and reach out to our passionate, arts-loving community to create new, exciting ways to develop and distribute content.”