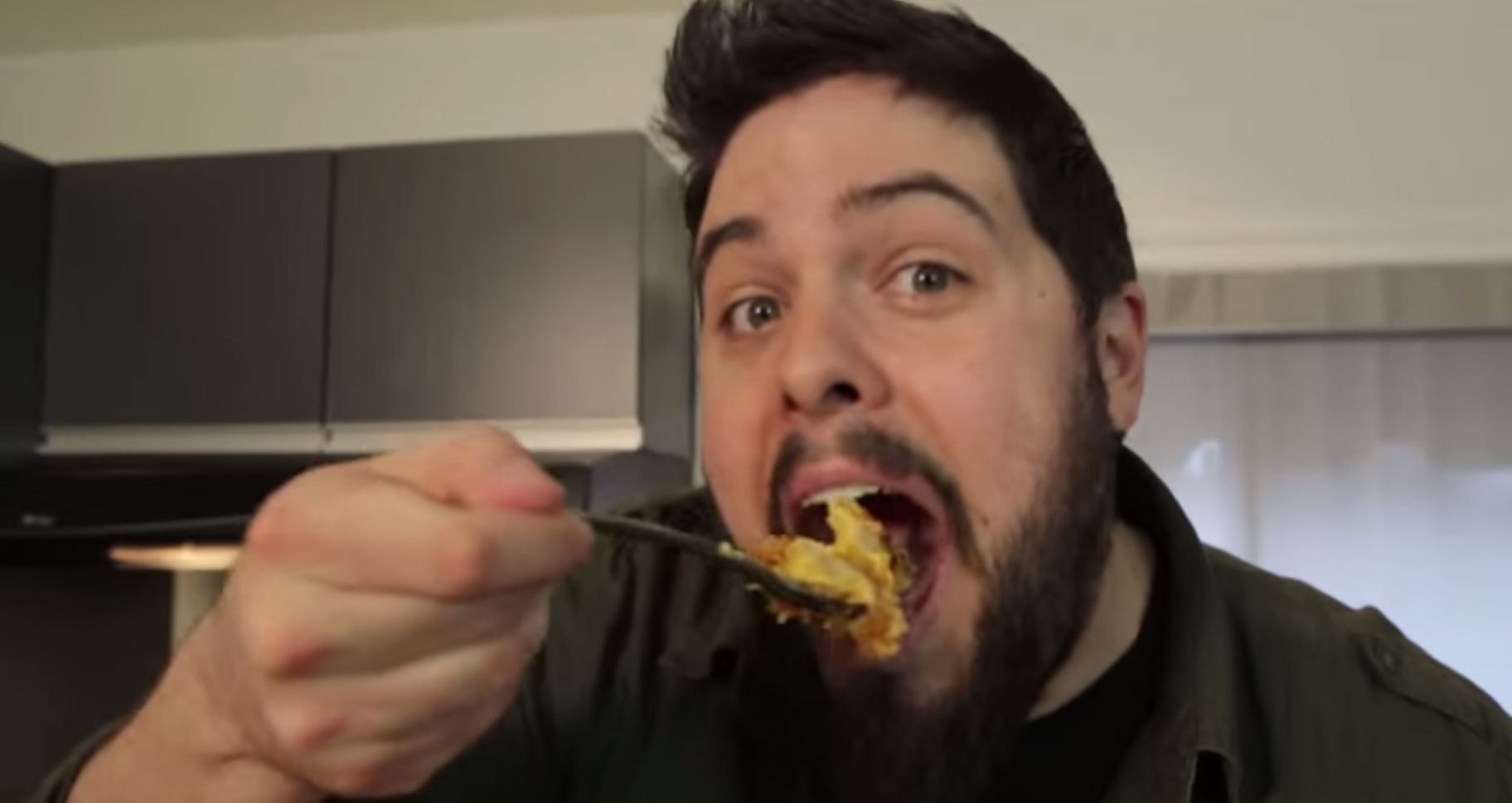 Canadian Film Centre exec Ana Serrano says the goal of digital stars should be to reach audiences through both digital and linear channels.

A slew of YouTubers could soon be coming to a linear — including internet gluttons Epic Meal Time.

For the past five months, three YouTubers have been working with the Canadian Film Centre (CFC) Media Lab to sharpen their writing and pitching skills to create linear-friendly content and pitches as part of the Jumping Screens incubator program. Now, the group is ready to showcase the video projects they’ve created. The final reception and screening event will take place in Toronto Nov. 18.

The CFC partnered with the Canadian Broadcasting Corporation (CBC) and Aircraft Pictures for the  project, which first launched in June (at launch, lifestyle and comedy vlogger LaToya Forever was confirmed to be a part of the program, but she decided to not take part after she became pregnant with her second child).

Ana Serrano, chief digital officer at the CFC, said the program existed to help the YouTubers build on skills they already have.

“We know they can write, we know they can attract an audience,” Serrano said. “As YouTubers, we acknowledge that they have a highly DIY, nimble process, so we kind of augment their creation process — we take their skills and hone them.”

She said for its inaugural year, she felt the program created a sound model, which she hopes will be repeated in the years to come.

In the coming weeks, the CBC will select a pitch from at least one of the creators — but possibly all three, said Serrano — to develop into a linear series for its television network.

Serrano told StreamDaily most creators consider themselves YouTubers first, and don’t have any intention of abandoning their digital platforms in favor of linear.

However, she said, many digital publishers choose to publish linear content because it helps the creators expand and legitimize their brands.

“One example I use is Vice,” she said. “They’re a really significant media platform in the digital space, but they’ve launched a TV channel, they’ve published content for HBO, and they’ve won Emmys for that content.” She said the goal of digital stars should be to reach audiences through both digital and linear channels, using each in its own unique way. “It’s really all about the marriage between the two. Over the next few years, the smart producers will be the ones who know how to leverage both — that personal, online presence with the consistent, linear entertainment.”