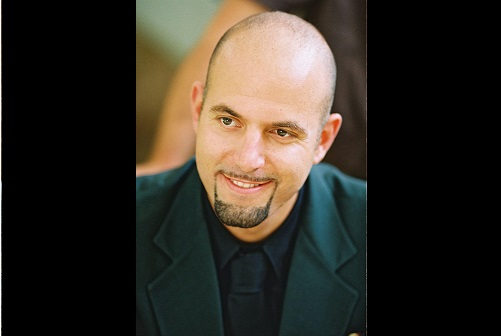 Via a partnership with Samsung, the tech firm will begin to stream its Hollywood content across connected TVs and smartphones this month.

Vonetize is continuing its push to deliver OTT and on-demand digital video to the world’s developing markets.

The company, which is headquartered in Cyprus (with offices in Silicon Valley and Israel), is scheduled to launch its transactional and subscription VOD service, SmartVOD, in Brazil on Nov. 27. A full roll out to countries throughout Latin America is planned for 2016.

Vonetize currently operates its SmartVOD service in 35 countries (not counting Latin America) around the world, via collaborations with Samsung, LG, Toshiba, Hisense, EETV, among others.

As its done in other key global markets, from Israel to Uganda, Vonetize has partnered with a mobile provider to deliver the service across smartphones, tablets and smart TVs. The latest collaboration extends the company’s existing relationship with Samsung. Under the deal, all of the content drawn from Vonetize’s partnerships with Hollywood studios (including 3D movies) will be delivered in full HD, while users of Samsung 4K smart TVs will also have access to a selection of titles with 4K quality.

Films and television shows will be localized through subtitles, dubbing and user-interface language. Users will also be able to download purchased content to their tablets or smartphones for offline viewing

Noam Josephides, Vonetize CEO, said the move into Latin America marks a significant step for his company, which first launched in Israel in 2011 on smart TVs.

“We believe the timing and maturity of this market for OTT is (strong) right now,”said Josephides in an interview with StreamDaily.

Unlike other emerging markets where Vonetize operates, Latin American countries already have reliable payment methods established on connected devices, making it easy for consumers to rent or pay to own video content. In Africa, by contrast, where Vonetize content is available in 33 countries, the company has localized payment methods to make it possible for viewers without credit cards or access to reliable online payment methods to pay for the service either through their mobile provider, or in some cases purchasing video vouchers in local currency from their community banks.

That kind of on-the-ground partnering remains at the heart of the company’s business strategy, and gives it the edge in developing countries over VOD giants such as Netflix, said Josephides.

“In general, what we are seeing in Africa, or Indonesia and Malasia (is) the ability to go direct-to-consumer Netflix-style is very challenging not (only) because of the monetization capabilities, but mainly because of network challenges,” he said. “Most of the data consumption in these markets is mobile. There are some efforts around fibre to home or DSL, but most of these countries have just leapt a generation straight to LTE, 4G. This gives a lot of power to mobile operators and internet providers. The most logical thing is to work together with them to reach the consumer, which also means you are working with a partner that has a billing relationship with the customer, controls the data and can basically bundle the content with the data (at a) much more reasonable (cost).”

Josephides said the company is still in consultation regarding a potential launch in Indonesia and Malasia.