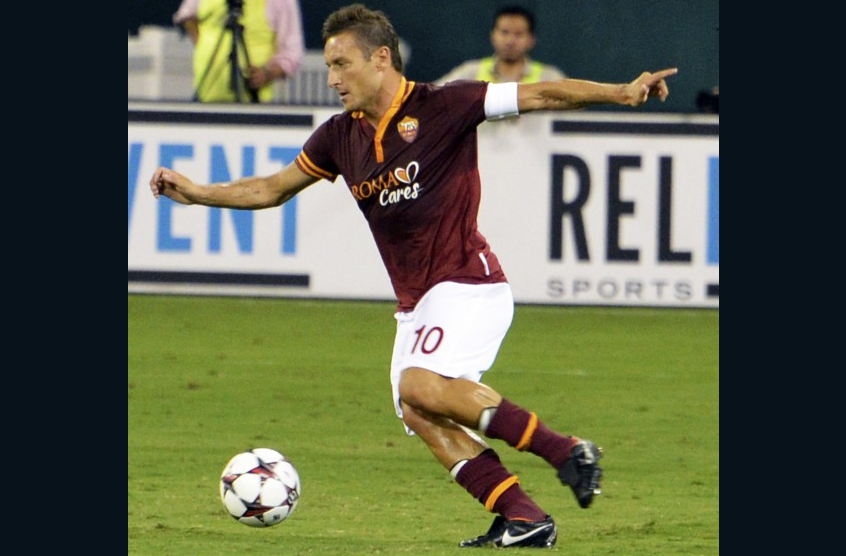 The top-tier soccer club is looking to grow its reach among a new generation of soccer fans, as it expands its sponsorship deals and online presence.

The management behind top-tiered Italian soccer club AS Roma is banking on Maker Studios to help it reach a whole new generation of soccer fans worldwide.

The team confirmed it has partnered with the Disney-owned digital studio to grow its online presence on YouTube (the channel currently has 150,000 subscribers and 18.5 million views), as well as other online platforms.

Under the deal, Maker will work with Roma to create original digital video content, expand the team’s existing roster of brand sponsorships and grow its overall digital presence by working with Maker’s gaming and sports-focused talent around the globe.

The partnership comes as Roma looks to transform its media division into a content-first, multi-platform business.

More soccer-related shorts are expected to be added to the site in the coming months.

Jim Pallotta, president of AS Roma, said in a statement the partnership with Maker aligns with his team’s vision “to deliver great content to our fans wherever they choose to watch video across the world.”

Soccer is, without question, of massive appeal. The U.S. market has 60 million soccer fans, with the sport as a whole attracting about 3.5 billion fans around the globe.

On its own, Roma has build up a powerful reputation and bank account, led by star striker Francesco Totti (pictured). In 2014, the club’s value (derived from broadcast licensing deals, sponsorships and other partnerships) was calculated at $307 million, making it the 19th-richest soccer club in the world, according to Forbes. The team did not make the Forbes top-20 richest list in 2015.