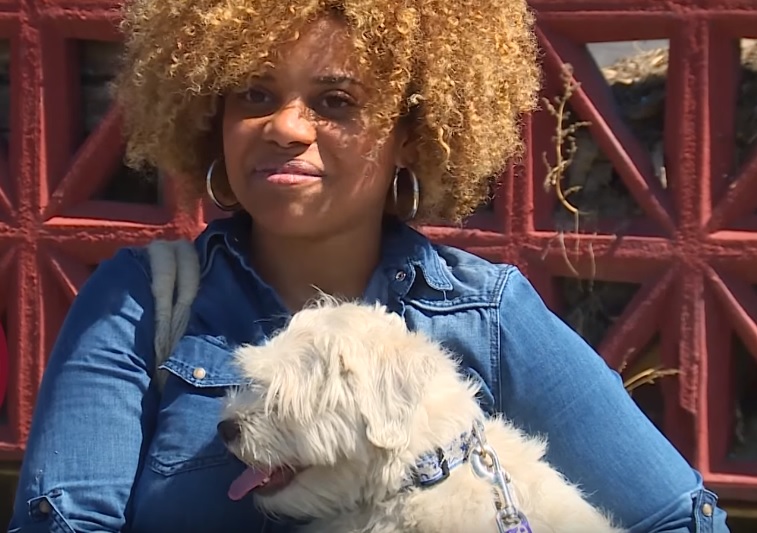 Defy’s Prank it FWD back for a fourth season

With more than 100 million views, the positive prank series' new season will feature some big stars, including Oscar-winner Jennifer Lawrence.

Defy Media continues to spread the pranking spirit with the fourth season of its YouTube series, Prank it FWD — and this time, it’s getting help from stars such as Jennifer Lawrence and the guys from Smosh.

Prank videos on YouTube, in general, are hugely popular (Prank vs. Prank has 9.4 million followers while Roman Atwood has 7.7 million subscribers and an upcoming movie). But Prank it FWD takes a more positive spin on the trend, offering only positive surprises to its prank “victims,” such as an impromptu appearance on The Today Show for a young aspiring singer.

That formula has won Prank it FWD a significant following among millennials and Gen Z. The series, which is hosted by comedian Greg Benson, has amassed more than 100 million views since its launch on YouTube in 2014. It lives on the YouTube channel for Defy’s comedy brand Break, which has 2.7 million subscribers.

This season will feature guest appearances from the likes of Lawrence, as well as her Hunger Games co-stars Josh Hutcherson and Liam Hemsworth. Smosh creators Ian Hecox and Anthony Padilla will also make an appearance (in celebration of the duo’s 10-year anniversary of making videos).

Defy has also partnered with wine company Barefoot Wine & Bubbly for the third time for one of its pranks this season. For its latest prank, Barefoot surprises the owner of an L.A. animal rescue shelter by showing up to a charity event with a huge mob of people offering to provide a home for every one of the 40 dogs.

The entire fourth season of Prank it FWD contains eight episodes, which are already online, and all are under 10 minutes long.

It’s been a busy few weeks for Defy. In October, the company announced the hire of former linear TV exec Alex Lin as its new director of development, and commenced production on three new original series for Verizon’s Go90 platform.

But the company’s biggest development comes with the recent launch of its own SVOD, ScreenJunkies Plus. The service, which went live Nov. 17, offers archived and new content from Defy’s ScreenJunkies brand, as well as its first scripted original series, Interns of F.I.E.L.D.