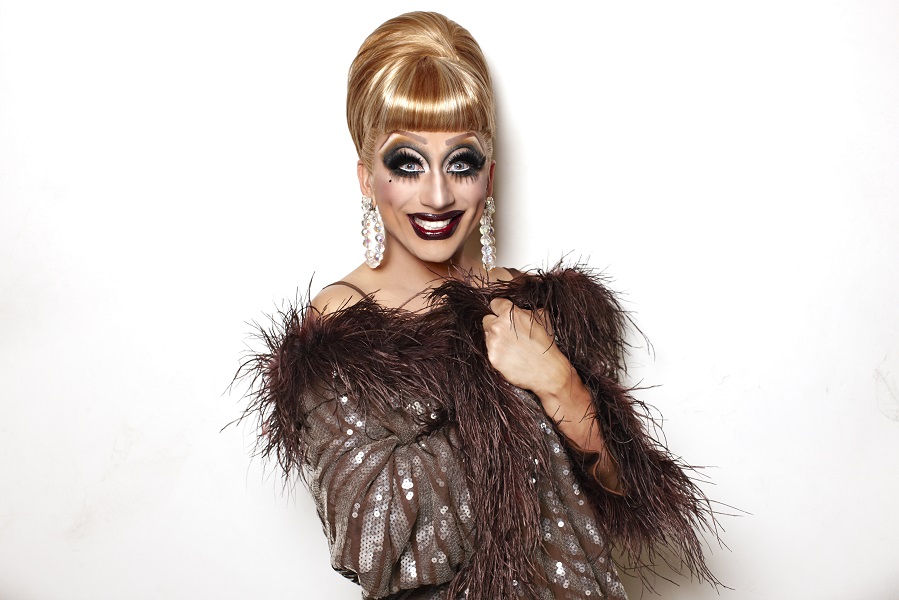 The transactional VOD has commissioned three upcoming originals, and will provide creators with 90% of the revenue generated from sales.

Good news for those who loves original content: Vimeo won’t drag out the premiere of its first original special any longer.

Bianca Del Rio’s Rolodex of Hate, a comedy special starring drag queen Bianca Del Rio (the alter-ego of comedian Roy Haylock, who is also the executive producer of the special) will bow online Dec. 2. It is now available for pre-order on Vimeo on Demand at a cost of $13.

The comedy special, which was filmed at one of Haylock’s comedy tour stops in Austin, is just the first in a slate of three original programs commissioned by Vimeo to bow on the transactional platform, Vimeo On Demand. Also coming soon to the platform are the short comedy film Darby Forever, written by and starring Saturday Night Live performer Aidy Bryant (premiering in December) and the second season of The Outs by creator Adam Goldman, which is set to roll out by year-end 2016.

A rep for Vimeo told StreamDaily that it has not yet set a date or pricing details for Darby Forever or The Outs.

All three originals are fully funded by Vimeo, and creators will maintain IP ownership, according to Sam Toles, VP, content acquisition and development at Vimeo. In an earlier interview, Toles said the revenue collected from the transactions of each series will be split between Vimeo and the creator, with 90% going toward the creator.

Vimeo first got involved in original production when it put up the money to fund six episodes of the second season of High Maintenance, a comedy series created by Ben Sinclair and Katja Blichfield. High Maintenance first debuted on Vimeo in 2012, and was recently picked up by HBO for a new season, set to air in 2016.

Toles said Vimeo’s funding of originals is its way of empowering creators that it believes have potential. “Instead of just saying, ‘You’re great. Here’s an award.’ We’re saying, ‘You’re great…and we, as a company, believe in you. We are willing to step up and put some dollars into furthering (the creator’s) careers and, hopefully, keep them making content for Vimeo for many years to come,” he said.

Streaming competitor YouTube will also soon dip its toes into original content production. With the launch of its new subscription video on demand service, YouTube Red, YouTube has also announced that it has commissioned original series (which will only be available to Red subscribers) from creators PewDiePie and Joey Graceffa (no premiere date has been set for those series).

YouTube Red’s revenue sharing split will remain at 55/45 for the creator, the same as its ad-supported model.

With files from Darah Hansen