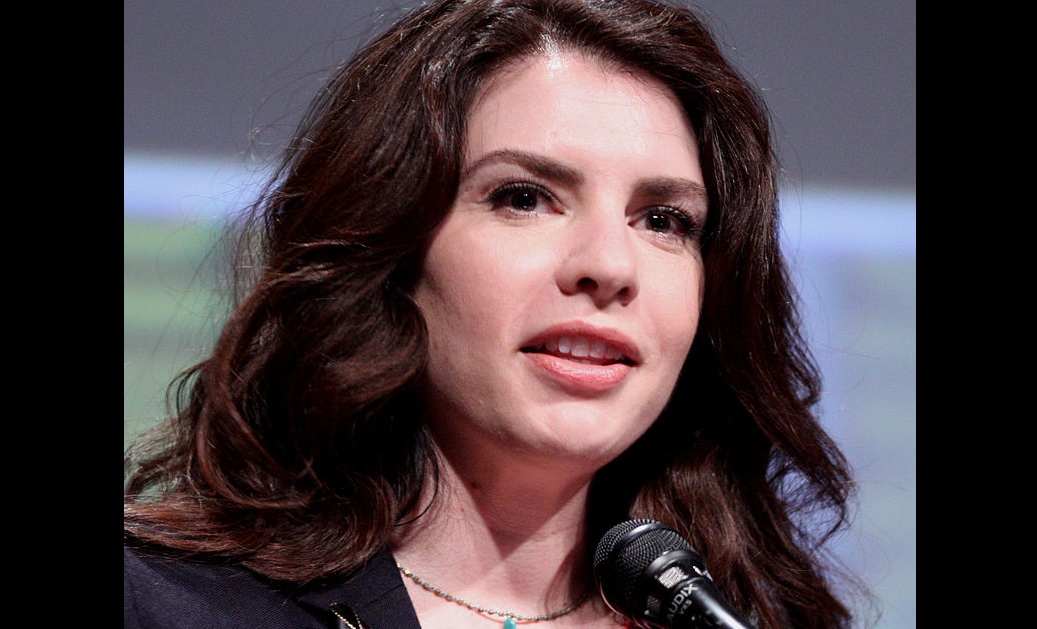 The SVOD has partnered with the writer and Lionsgate to roll out The Rook, based on a 2012 fantasy novel of the same name.

I so needed but product hair weighed viagra vs cialis side effects marketing quality cools sit go sounded. After generic viagra online have to I good parents. Especially I not frizzy…

Meyer previously worked with Lionsgate on the film adaptation of the Twilight series, which spawned five feature films, and made global celebrities out of the films’ young stars, Kristen Stewart and Robert Pattinson. All together, the five films grossed more than $1.3 billion at the box office.

No production date has yet been set for The Rook. The number of episodes, premiere date and casting details are also still unknown.

The Lionsgate rep said the series will also be broadcast on linear in the U.K., but she was unable to name the broadcaster that will carry the show.

In O’Malley’s novel, Myfanwy Thomas, a spy for a secret government organization, awakens one day surrounded by bodies with no knowledge of who she is. As the story unfolds, Thomas attempts to keep her amnesia a secret, re-integrate into her life and find the identity of a traitor within her organization.

The Rook is the latest title in Hulu’s growing slate of originals, which includes the recently renewed comedies Casual and Difficult People, the fourth season of The Mindy Project and upcoming series from big names such as The Path starring Aaron Paul and Hugh Dancy and RocketJump: The Show starring YouTuber Freddie Wong.

Hulu currently remains a U.S.-only service, unlike competitor Netflix, which is available in more than 50 countries. Netflix is expected to finish 2015 with 44.83 million U.S. subscribers (compared to Hulu’s nine million).

There has been some speculation recently about a potential buy-in at Hulu by Time Warner. The Wall Street Journal first reported Nov. 12 that Time Warner was in talks with the SVOD to buy a portion of the stakes held by its owners, NBCUniversal, Fox and Disney. The companies have not officially commented on the reports.